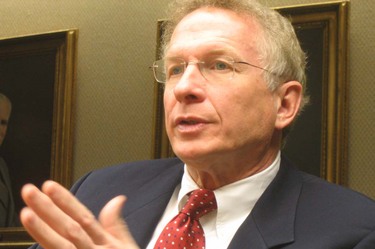 Today we had a visit from David Shi, president of Furman University. He also spoke to the Columbia Rotary, and his topic was the same, so if you were there you heard what Mike, Warren and I heard this morning.

He was here to stress Furman’s focus on public policy-related initiatives across the state, which he said was unique (at least, to this extent) among private colleges in South Carolina, and to a certain extent nationally. He knows of no private, liberal arts college anywhere else with the statewide focus that Furman has. Among the programs to which he referred:

There was more, but you get the gist. And why go to so much trouble to engender public leadership? One reason he offered, which I thought a masterpiece of academic understatement, was because Furman is in South Carolina, which is "not really known for prolonged, high-quality public leadership."