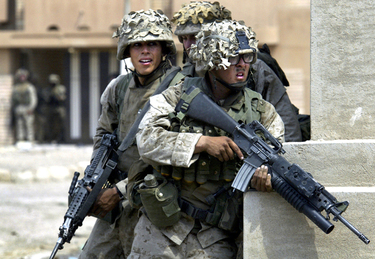 Now that the Surge has been indisputably successful, and the debate is mostly about what one does with that success going forward, it’s possible to have more intelligent and dispassionate discussions of what has happened, is happening and should happen in Iraq.

Here are two examples that were side-by-side on the WSJ‘s opinion pages this morning:

15 thoughts on “Provocative thoughts about Iraq”