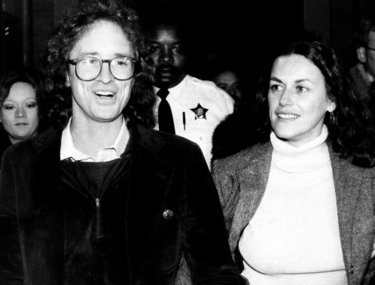 A lot of y’all think I’m way harsh on our gov. Well, the guy deserves to have someone stick up for him on this one. Barack Obama’s campaign has done him a rather grave, although ridiculous, injustice.

As Sanford says, the attempt to tie him to Obama’s old friend Bill Ayers (that’s him above with Bernardine Dohrn in 1980, and below in 1981) is "bizarre." From the story in the Greenville News:

Obama’s campaign responded in recent days, noting in a fact-check release to reporters this week that Ayers "is currently a distinguished scholar at the University of South Carolina where Republican Gov. Mark Sanford, who supported Sen. McCain’s campaign as far back as the 2000 primaries, serves as an ex-officio member of the board of trustees. By Gov. Palin’s standards, that means Gov. Sanford shares Ayers’ views."

"He’s the governor of the state and he’s in charge of the board, so that means he employs Bill Ayers," Burton said, adding that, "We don’t think that Mark Sanford or John McCain share the views or condone what Bill Ayers did in the 1960s, which Barack Obama said were despicable and horrible."

Gosh, where do we start?

So I’ve defended Sanford, who in this case was most unjustly accused. But what the silly Obama allegation DOES do, however, is raise this very good question: What on Earth is USC doing paying stipends to an unrepentant terrorist? 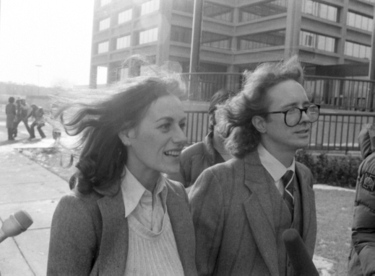 27 thoughts on “Palling around with terrorists in S.C.”