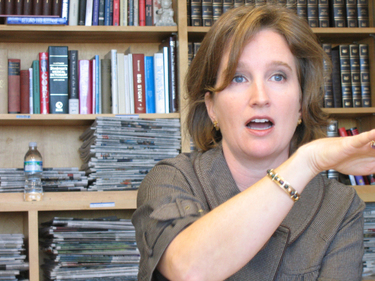 The McCain endorsement, being released early today, was sort of predestined to make a splash to the exclusion of readers noting anything else. So I call your attention to the endorsement that actually ran in today’s paper — that of Elise Partin for mayor of Cayce.

Certainly I want to make sure readers who live in Cayce see it. But beyond that, I see that race as being of at least passing interest to others in the Midlands — which is why we decided to interview and endorse in that race to begin with. The decision of the current and immediately past city administrations to pursue Lebensraum even to the point of going into a neighboring county — combined with such ongoing cross-jurisdictional issues as riverfront development, the regional transit system and such — made this election worth thinking about. In fact, the very first among several people who urged us to look into this race actually lives in Columbia (although others were actual Cayce voters).

Ms. Partin is an unusually engaging candidate who presents a sharp contrast to status quo incumbent
(Robert Malpass, shown below), and offers a better course for the future than the third candidate (businessman Paul Giugliano, right). It’s an interesting race.

Anyway, I just wanted to make sure this endorsement didn’t get ignored entirely. 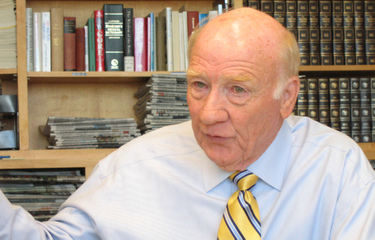