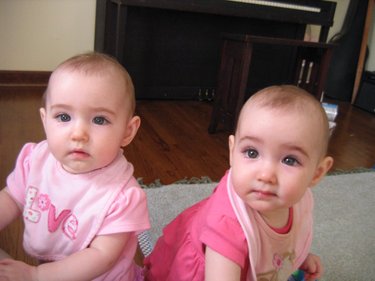 Get into the spirit at thestate.com/bradsblog/. 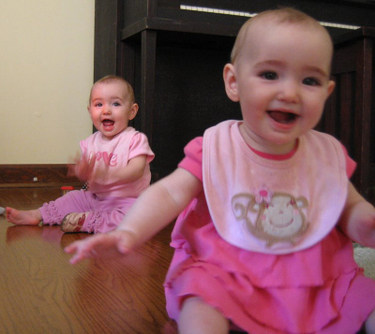 16 thoughts on “Getting into the proper spirit”