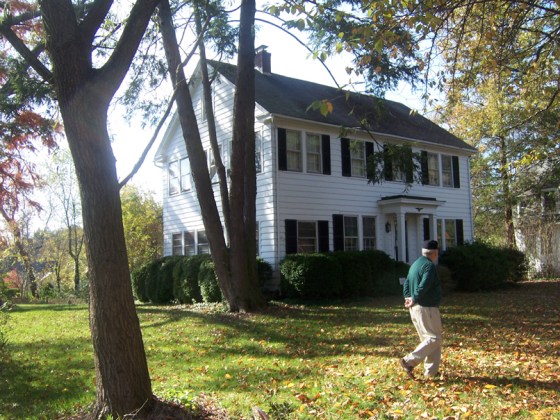 Little-known tidbit of newspaper personality trivia: John Monk of The State grew up in Kensington, Md., two blocks over from the house in which my Dad grew up. This was not at the same time, mind you. John’s older than I am, but not THAT much older. No, John remembers when my Aunt Bobbie’s family lived in what originally had been built as the Warthen house. He particularly remembers that my cousin Jackie drove a Ford Falcon as a high school student.

I had known John for years and years, but didn’t learn this stuff about him until after I hired him away from The Charlotte Observer in 1997.

Anyway, it all came up again when I went up there for Aunt Bobbie’s 90th birthday party. Jackie was there, but no Ford Falcon. The celebration wasn’t in Kensington, but further out in the far-flung suburbanopolis of Montgomery County. But before the party, Dad and I explored around Kensington a bit. I mentioned all this in a previous post.

While I was there, I called John to tell him I was on his street, but I was wrong. I thought he lived on Everett, but it was actually another block over on Franklin. I ran into John at Rotary yesterday, and promised to share with him some pictures from the visit. And I decided the easiest way to do that would be to post them here. This is bound to bore most of you, but you can just move on to another post. Maybe I’ll do something personal for you later.

To identify the pictures:

Finally, John, here are the pictures I posted earlier from Dietle’s, where you told me you had a beer or two back in the day… 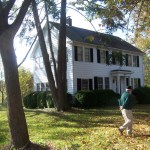 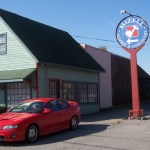 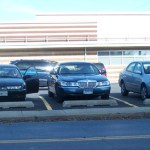 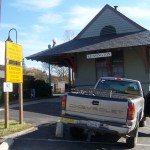 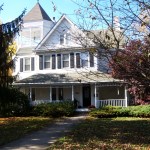 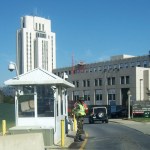 2 thoughts on “For John Monk: Some pictures from home”