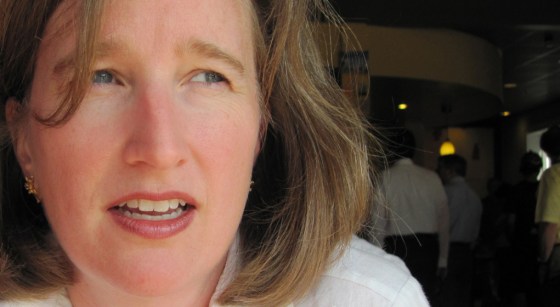 So you’re thinking, “Didn’t she just get elected mayor of Cayce in 2008?” Yes, she did — but that was to fill an unexpired term. Now, she’s running for a full term. She’ll make the announcement tomorrow.

As you recall, we enthusiastically endorsed her when I was at the paper. We hailed her as a breath of fresh air who would open up Cayce government — which at the time had a bad name for the way it had rammed through the Green Diamond annexation.

And she has lived up to that promise. Her time in office has been characterized by her desire to let the citizens of Cayce know they can be heard, that they can make a difference, and they don’t have to belong to the right local clique to do so.

She’s made changes. For instance, when she arrived, citizen comment was allowed at council meetings, but only at the very end, reducing some voters to the futility of saying, “I disagree with the vote you just took,” rather than having an impact when it could still affect outcomes. Now, public comment is at the very beginning of meetings.

Further, not only are agendas made publicly available, but so are the same supporting materials that council members have in front of them — and they’re made available the day before the meetings.

To her, relationships with voters are based in the fact that these are her neighbors, the folks she sees in the checkout line at the grocery store, and they deserve to be treated that way, they deserve a voice.

That’s why she invited the community to a charrette to envision what Cayce can be going forward. This produced a Master Plan that you can now find at the city Web site. She believes fully in the idea that change is going to happen, and it’s up to a healthy community to make sure it’s the kind of change it wants, the kind that respects what the community is about and what the residents love about it. That’s her approach to zoning and planning, and unfortunately there hasn’t been enough of it — as a drive through Cayce will show you.

But she won’t stand for badmouthing Cayce. She stands up boldly for it as the best city in the Midlands, and she wants to get the word out about all the strengths that the city has going for it. She wants economic development, but she wants it to be the kind that the people of Cayce want.

She doesn’t believe a community has to sit back and allow change to be something that happens to it. She believes in engaging the future. For instance, she has pushed to try to get the city to start setting aside a little money each year to meet the inevitable infrastructure costs of the future, from drainage to water and sewer to roads.

What she has managed to do thus far has been done in the face of persistent resistance from a faction of city council. Actually, that understates it. She has had to strive against a consistent undertow of negativism aimed less at policy differences than at her and all she tries to do. She came in as an outsider — a mom who just wanted to see her town, the town she loves, achieve its potential as the kind of place that all parents want to raise their kids — and in some ways has continued to be that.

A win in this election could give her the mandate to push past that barrier and take open, positive, optimistic local government to the next level of service to the community.

She’s approaching this run with the same grace and optimism, the same belief in her neighbors and in the possibilities for her community, that she displayed two years ago.

I think she’s destined to make a bigger difference that she has thus far. But first, she has to win. I’m rooting for her, because from what I’ve seen, she’s good for Cayce. And I suspect that, once you get beyond the naysayers on council, the regular folks of Cayce probably agree. 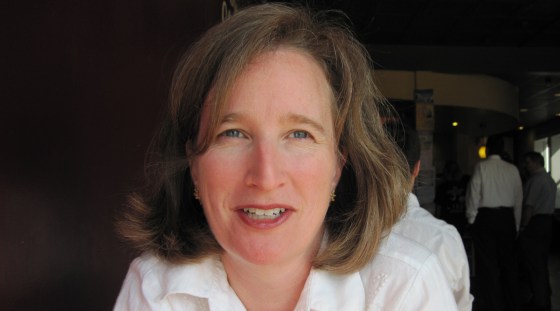