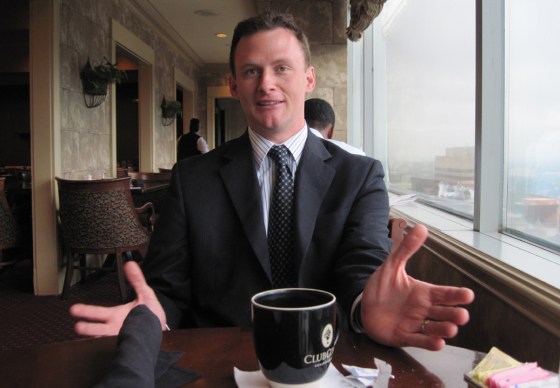 Quick, what do Seth Rose and Scott Winburn have in common that makes them both look like smart, capable candidates?

Yes! They both advertise on bradwarthen.com. That, of course, should be all you need to know, but then, how could you choose between them?

What else do they have in common? Well, they’re both young lawyers who happen to be Democrats. I interviewed each of them over breakfast this week. And both of them are running for the 5th District Richland County Council seat being vacated by Kit Smith.

They are not the only candidates running in the Democratic primary for that seat (which by the way IS the election, since no Republicans are seeking it). Moe Baddourah and Kayin Jones are also on the ballot, and Mr. Baddourah has some catchy signs you may have seen around town. For all I know, one of them could end up in a runoff, but without any polling or anything else to go on, my sense is that most of the energy in this contest belongs to Rose and Winburn (a Free Times piece this week on the back-and-forth between Rose and Winburn didn’t even mention the other two candidates).

So, what separates the two candidates? Quite a bit, actually. For instance:

As for the “issue” that has emerged between the two… Winburn supporters have accused Rose of the “Don Tomlin candidate” because the developer has given his campaign $1,000. This, of course, is muttered darkly by the conservation-minded folk who back Winburn and have long supported Kit Smith. Rose indicates this all took him by surprise. First, he doesn’t personally know Don Tomlin. Then, once the name came up, he did a little research and found that Mr. Tomlin has given to other Democrats as well — including James Smith and Kit Smith, in 2006.

As an issue, that sounds kind of like a wash to me. I see no indication that Rose is another Brian Boyer. Mr. Boyer, if you’ll recall, was the young veteran who actually was in Tomlin’s employ when he ran against Belinda Gergel in 2008. By contrast, Rose is a great admirer of Mrs. Gergel, the historic preservationist. He also says he has worked to obtain limits on development in his community.

So I think those of you who live in Richland County’s 5th District will have to make your decision on the basis of something else. Check out their websites, which are linked from their ads, and from the first reference to their names above. 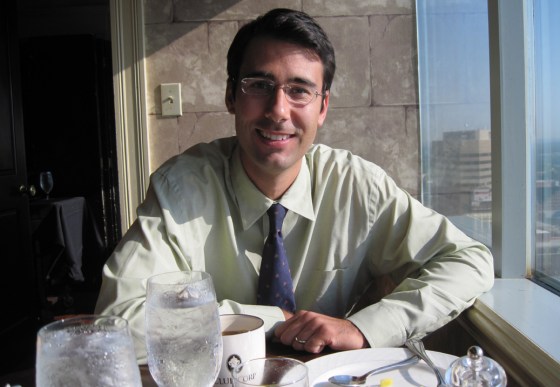