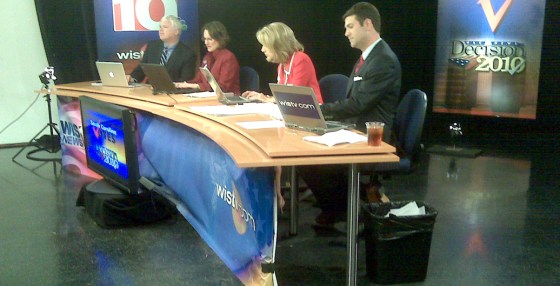 … and I will do my best to keep up with them and approve them in something close to real time.

Remember, I’ll be on WIS from 7 to 8 tonight, and then again from 11 to midnight, if my voice holds out (I seem to have come down with an untimely cold).

So watch me, watch the returns, comment here, and I’ll try to keep up. I’m not sure what the accommodation will be at WIS for my laptop, but I’ll try to figure out something… 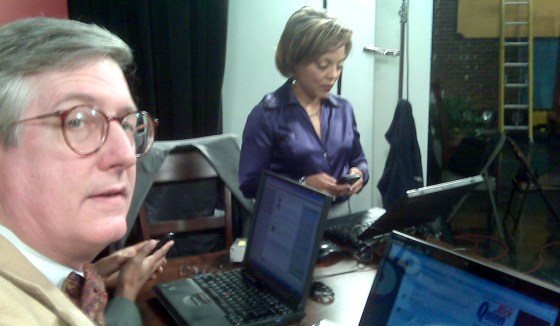