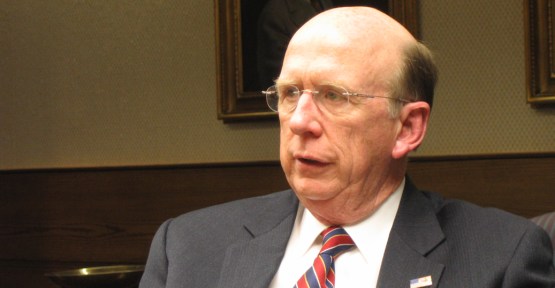 The state Democratic Party is giving Nikki Haley a hard time for choosing David Wilkins to head her transition:

“We were hoping Nikki Haley had gotten the hypocrisy out of her system during her campaign, but apparently she didn’t.  David Wilkins’ appointment shows South Carolinians that the Haley Administration isn’t going to be the “movement” they were promised. The governor-elect has given the highest position on her team to one of the very same good ol’ boys she campaigned against.  She can’t move this state forward by continuing to reach backward,” said Fowler.

And that can only be a good thing. If I were one of her typical supporters, I might wonder. But since I’m not, I don’t.

For me, this is sort of like when I found myself reassured by Obama’s national security pragmatism after the 08 election.