Some events just lend themselves to a picture gallery, as I did with St. Paddy’s Day. Here’s what I saw at noon today, at the 1300 block of Main, as Columbia celebrated its 225th birthday.

And here are the descriptions — captions, cutlines, whatever — that Kathryn is clamoring for: 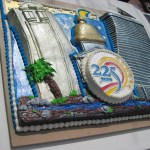 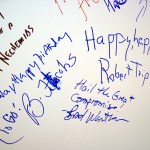 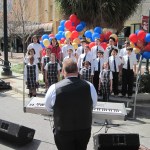 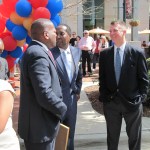 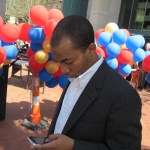 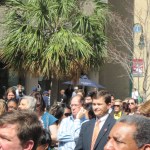 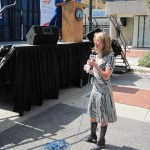 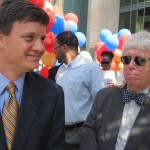 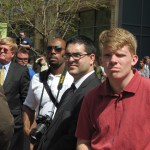