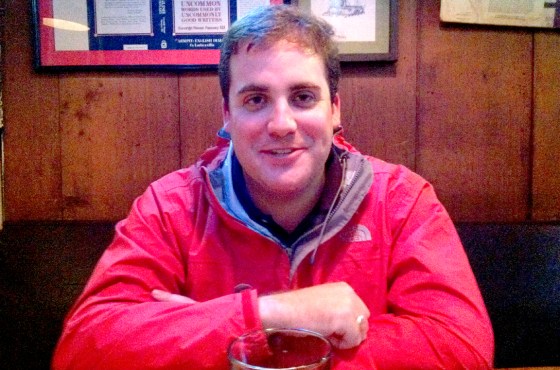 About an hour after Kevin Fisher called me to set the record straight on whether he had called me, I met Boyd Brown for a beer at Yesterday’s.

We had a fine time getting acquainted — I don’t believe we’d every had a conversation before — although it was unnecessary from my point of view. Boyd had suggested the meeting because he thought I was mad at him or something, and I went along because, as my readers know, I’m always glad to spend time at Yesterday’s (see the ad at right).

It was a very South Carolina kind of conversation. We talked about Boyd’s experiences with his Daddy (who is probably younger than I, since Boyd is younger than my fourth child) being on county council in Fairfield County, and about when his grandfather was a high official in state government, and about the people he’s related to in Bennettsville (my birthplace), and partisan politics, and race, and… just a little of everything.

And, more to the point… Boyd says he did not realize until after he had said it that in the case of our governor, his remark could be construed on yet a third level that, he agreed, is inappropriate. So we had a total meeting of the minds. Except, to some extent, when we got on the subject of upcoming legislation that he’s planning to push, but more about that later…