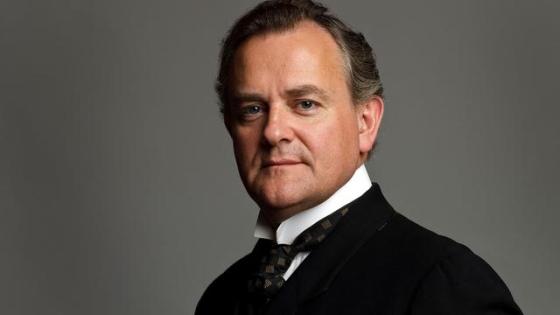 First, I think this quiz is fixed. Wes Wolfe Tweeted out that he’d taken a “which Downton Abbey character are you” quiz, and turned out to be “Robert, Earl of Grantham.”

So I took it — there are only seven questions, all multiple choice — and sure enough, I, too, am the lord of the manor.

Of course, as I was taking it, I was deliberately (but honestly, except when the questions were too silly to have an honest answer) answering the questions that I knew would take me in that direction — with one or two exceptions. In response to the question, “I have a whole weekend to myself! I’m going to…,” I did not answer “Attend a jolly good foxhunt, followed by billiards and cigars.” That’s because I enjoyed the answer, “What’s a ‘weekend’?” so much. I knew that another character said that — the old lady who is clueless how the world works outside of Downton.

But even when I turned away from that path, I still ended up being the earl. For instance, on “My favorite movie is…,” the honest answer for me was “The Godfather.” So I said that, knowing that the best answer for the earl was “Henry V” — which would have been my second choice. I ended up being the earl anyway. And when I went back and tried it again, answering “Henry V” this time, I was still the earl.

I have a theory that the thing is rigged. Would anyone, taking this, end up being one of the downstairs characters? I doubt it, unless they were trying.

If you take it, let me know where you end up.