They’re not the Justice League of America, or even the Avengers (although the name sometimes fits). They don’t wear colorful tights. But SEAL Team Six is the closest thing we’re likely to see in real life to a band of superheroes.

KHARTOUM, Sudan — American Navy Seals swooped into Somalia early on Wednesday and rescued two aid workers, an American woman and a Danish man, after a shootout with Somali gunmen who had been holding them captive in a sweltering desert hide-out for months.

Under a cloak of darkness, the Seals parachuted in, stormed the hide-out, killed nine gunmen and then whisked the aid workers into waiting helicopters, Pentagon officials said. The Seals were from the same elite Navy commando unit — Seal Team Six — that secretly entered Pakistan to kill Osama Bin Laden in May, senior American officials said, though the rescue mission in Somalia was carried out by a different assault team within the unit… 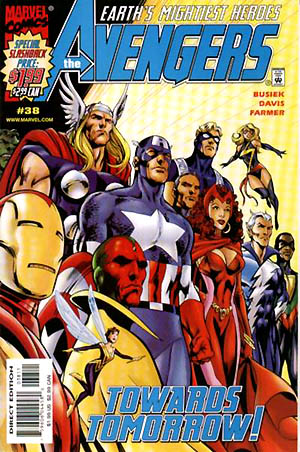 I'm pretty sure this is NOT what SEAL Team Six looks like...

They just keep doing these amazing things that no one else seems able to do anymore, outside of the IDF and Mossad, and what have they done that seemed quasi-superhuman since the raid on Entebbe?

You know what else? We don’t know their identities. They could be named Clark Kent and Bruce Wayne, for all we know.

OK, I’ll stop with the riffing on the superhero thing. But I like that we don’t know who they are. It allows us to see them as an extensions of all of us, however unheroic most of us may be.

The fact that they’re out there, doing this stuff without any personal fame, makes us think that The Onion was wrong: Steve Jobs was NOT “The Last American Who Knew What the F___ He Was Doing.”

Only one dark lining in this silver cloud: Ron Paul might get the notion that with these guys active, we can just do away with the rest of our military, and still be fine. And the idea could catch on…

11 thoughts on “This is a job for… SEAL Team Six, the closest thing to superheroes that real life offers”