On a previous thread, young Kathryn scoffed at people my age, suggesting that we think the music that was popular when we were in high school (and I would add, college) was great just because it came along when we were young.

I think people of any age are going to have a special feeling for music that was played when their hormones were raging at their peak. But while I hesitate to invoke an “objective” standard, I think you can demonstrate with some degree of detachment that the period in question for, say, Burl and me (roughly 1965-1975) was one of extraordinary creativity on many popular fronts.

There were so many genres just exploding:

Then there are all those bands and individuals that can’t be easily categorized — Warren Zevon, Randy Newman (late in the process), David Bowie, The Band, Creedence Clearwater Revival, Janis Joplin, Linda Ronstadt, Elton John, Blood, Sweat and Tears…

I just can’t think of a time when so many kinds of music were so huge, and reaching such a diverse audience (in the pre-cable age, everyone was exposed to pretty much the same cultural influences — if it got on TV, the audience was immense), with so much energy and creativity exploding out of every one of them. 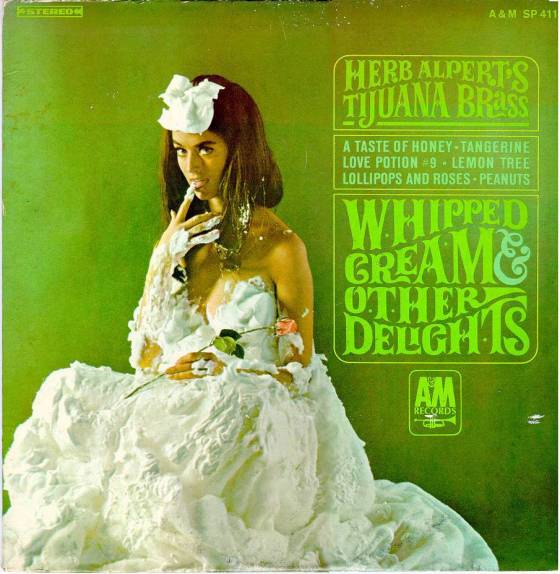 It wasn't just about guitar groups -- not by a long shot.