It looked like the sort of facetious thing that people say on Twitter and which are quickly forgotten. Yet Katrina Shealy seems to be pinning her hopes for unseating Jake Knotts on the substance of Tweet sent in 2010.

Perhaps there’s more to it, but one couldn’t find it in either the story in The State this morning, or the post by Will Folks that apparently prompted it. (The story in The State seemed to be of that new variety we’re becoming accustomed to — one that the MSM would never have reported in the past without having nailed down all the facts first, but publishes now so as not to appear out of the loop. Neither Jake nor Ms. Shealy was reached before publishing the story, which speaks of a sense of hurry.)

Here are some of the questions that the story raises in my mind:

I, along with you, await answers to all of the above. 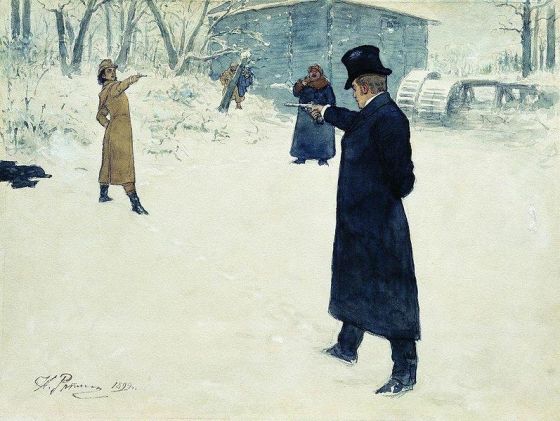