As you know, I’m working on some mutton chops for “Pride and Prejudice.” I really didn’t start early enough to get them nice and bushy, a la Regency Period. 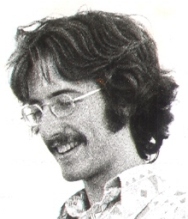 From my sideburn days, in college. They show up better when they're not white.

I know from experience that sideburns take time. To grow them really big would take close to a year. And even more maddeningly, the part of my beard I don’t want — the mustache and chin area — grows much more quickly and thickly.

All I can say is that by the time I shave the middle part, just before opening night (which is just over two weeks away!), they will be passable, although not nearly as good as Mr. Bennet’s in the 1995 TV series. Good thing I’m playing Sir William, eh?

This would be easier to accept if I hadn’t watched a movie with my wife the other night about Beatrix Potter, whose father was played by John Woodvine, below. That’s just totally unfair. I console myself by saying that they have to be fake. They do, right? No actor could take that much time out of his life to look like this for one role… 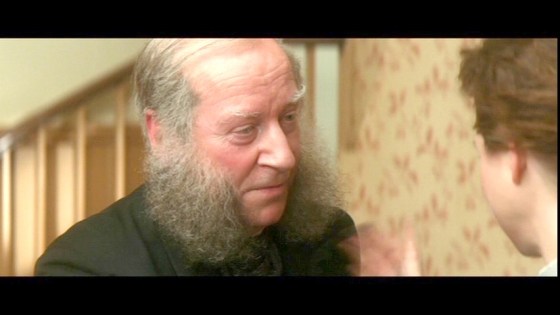