With the change of weather, my throat started feeling a bit scratchy yesterday, although with the help of an antihistamine, a decongestant and cough drops, I got through dress rehearsal last night.

Today, there’s a definite soreness creeping in, and it feels… I hesitate to type this… the way it does before my voice goes all croaky and barely inaudible. I share that periodic condition with Bill Clinton. Related to allergies.

And we open tonight.

So I started thinking about what I could do about it, and my mind naturally turned to thoughts of Tedral.

Tedral was an amazing, cheap little pill that used to be prescribed for asthma, but I discovered a neat side effect — it cleared my throat, and my voice, like nothing else in the world. Back in the 70s and early 80s, I used to take one before speaking, or appearing on stage, or singing in the folk choir at church, and it worked wonderfully. It was like magic.

So I was about to call around to some pharmacies (starting with my own) to see if anybody still had it, or knew who did. Because near as I can recall, the last time I got any, it was available over-the-counter.

But I thought I’d check the Web first. And as near as I can tell, Tedral was banned from the U.S. market in 1993. Although I haven’t really found what looks like an authoritative source on that.

It probably had something to do with the ingredients, which according to the Web were:

I had known about the theophylline (a bronchodilator) and phenobarbital (a narcotic that I suppose was meant to take the edge off the bronchodilator). But I hadn’t remembered the ephedrine.

Looks like I’m out of luck. And I’m glad I didn’t start calling multiple pharmacies looking for it. They might have thought I was a Walter White copycat. 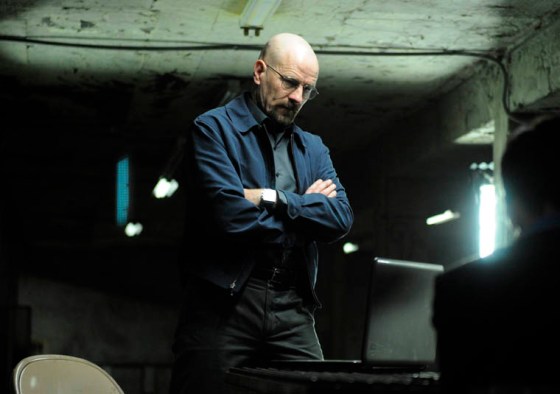 So... you wouldn't happen to have any, um, Tedral in stock, would you?