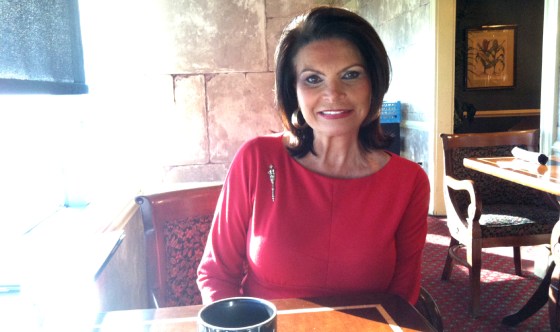 Joan Brady is the kind of Republican (a traditional one) that a certain other kind of Republican (the Johnny-Come-Lately extremist variety) likes to call a RINO. She serves her swing district in much the same pragmatic way Sen. John Courson does his — serving Democratic and Republican constituents equally, and keeping the ideology to a minimum.

The issues she has concentrated on aren’t exactly out of the GOP playbook, as The State noted in endorsing her:

That means pushing through legislation to require state government buildings to be more energy-efficient, to prohibit insurance companies from dropping coverage for victims of criminal domestic violence, to outlaw teen sexting, to make it easier for foster parents to adopt abused or abandoned children. It means championing proposals to increase childhood immunizations and fight childhood obesity. These aren’t the macro issues that we like to talk about — tax and education policy, governmental structure — but they’re important measures that need someone who can promote them effectively…

So it is that she has the backing of organizations ranging from the S.C. Education Association and the Conservation Voters of South Carolina to the S.C. Chamber of Commerce and the National Federation of Independent Businesses. Quite an across-the-spectrum, left-to-right set of endorsements.

To independents and Democrats, Rep. Brady’s re-election pitch is this: She can get things done on some of the issues that they care about as much as she does, whereas a Democrat — especially a freshman Democrat — could not.

She considers the issues she cares about most as neither Democratic or Republican, but she sees her party identity as an asset in getting the Republican majority to pass her initiatives. For instance, she notes that most of her GOP colleagues were less than thrilled with the idea of making state buildings greener, until she explained that in addition to helping the planet, it would save money.

“We’re in a Republican-dominated Legislature, like it or not… Democrats have basically been rendered inconsequential in the General Assembly,” she says, so her district needs a Republican to sell good ideas that may not be in the GOP playbook to other Republicans.

So it is that she resents the fact that Democrats have targeted her, as she sees it, purely because she is a Republican, disregarding the good she does that they should be able to appreciate.

She sees her opponent, Beth Bernstein, as “hand-picked” by the state Democratic Party, as someone who hasn’t shown interest in public affairs before (“In 16 years, I haven’t seen her at a committee meeting.”). Rep. Brady, a full-time legislator, dismisses her opponent in the same terms Nikki Haley used against Vincent Sheheen, calling her a “trial lawyer,” and suggesting she isn’t the small businesswoman she poses as.

She also says she’s unprepared to address issues, pointing to the trouble Ms. Bernstein had answering questions at a Sierra Club forum — video of which Rep. Brady has posted on her Facebook page.

(I’ll give Ms. Bernstein’s responses to all that in a separate post about her.)

Again questioning how effective Ms. Bernstein could be, Rep. Brady says that in the General Assembly in 2012, there’s “nothing lower on the totem pole than a freshman Democratic trial lawyer.”

Meanwhile, she sees herself as being what her district needs and wants. She says that as she goes door-to-door, at every third house voters will say that what they want most is someone who will “work across party lines” to get things done.

She says that is exactly what she does, and she sees no reason for her constituents to change horses at this point. She sees that as unlikely — she notes that the district got a little more Republican in the recent reapportionment — but she’s running as hard as she ever has against this challenge. 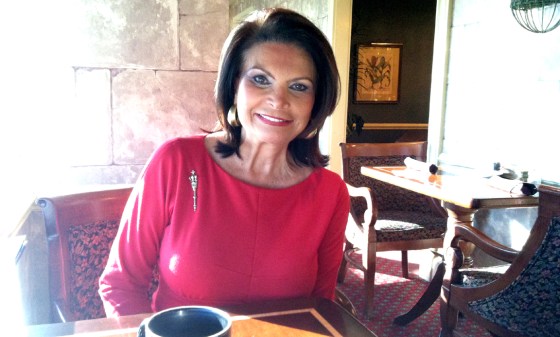