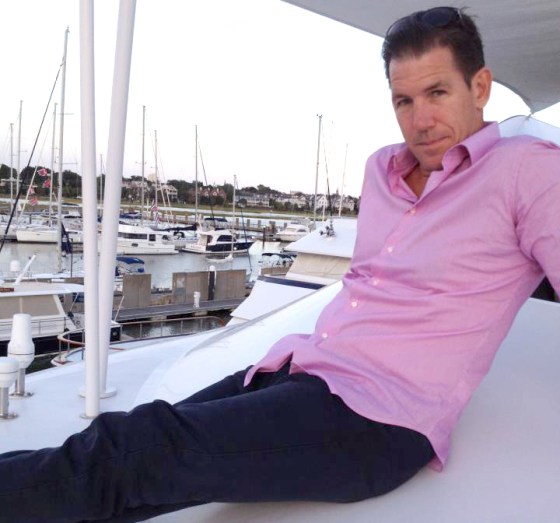 Ravenel on his Facebook page: Tanned, rested and ready?

In response to Will Folks speculating that he would run for the congressional seat vacated by Tim Scott, Thomas Ravenel posted the following today on Facebook:

I allowed someone to use my name in a poll which sparked the below article. Yes, I am considering a comeback but I’m not sure if the timing of this race is right for me. Anyway, the filing deadline is not until January 28 so that’s 17 days for me to make up my mind.

This puts me in mind of the old stereotype about how folks in the Lowcountry are so tolerant of the kinds of behavior that would send the Calvinists of the Upstate into orbit. Imagine both Ravenel and Mark Sanford testing to what extent coastal voters are willing to say, “Boys will be boys.”

For those who don’t recall, our former state treasurer pleaded guilty to “conspiring to buy and distribute less than 100 grams of cocaine” in 2007. Since then, he has advocated ending the criminalization of drugs. For more background, here are some interview videos I shot of Ravenel, which became briefly popular, in a minor league sort of way, on YouTube after he was charged.