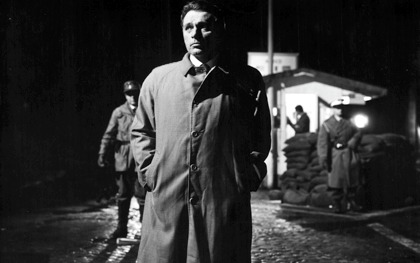 Bryan Caskey has drawn up his Top Five Cold War Movies over at his blog, and I feel compelled to answer it. My perspective is a little different from his, because I grew up in the ’50s and ’60s, giving me not only different cultural touchstones, but a different feel for the Cold War itself.

Another Five, in case you’d like a Top Ten:

Also-rans, in no particular order: 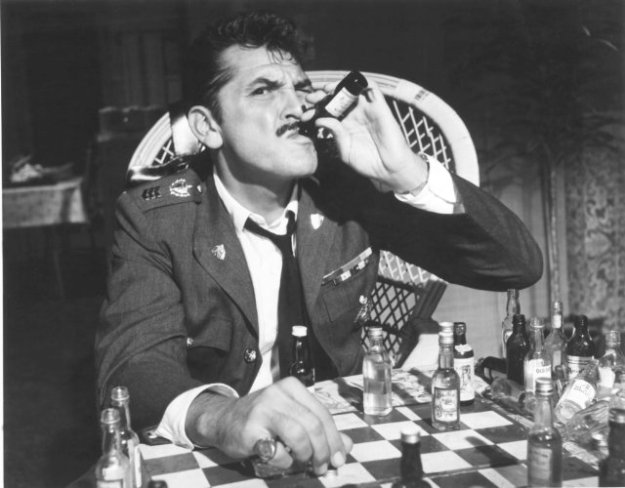 Ernie Kovacs playing minibottle checkers in “Our Man in Havana.”

18 thoughts on “Top Five (and other) Cold War Movies”