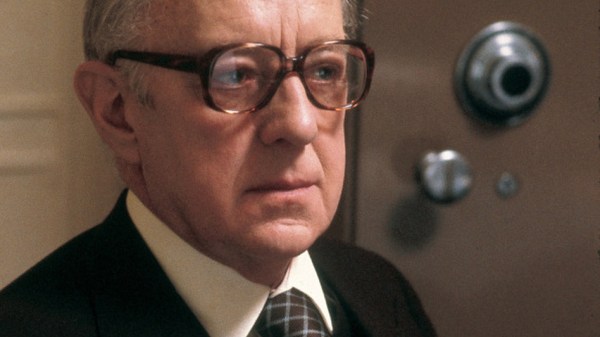 Just to beat the topic from yesterday totally into the ground, here are my Top Five TV Shows About the Cold War:

There’s sort of a lack of variety in this list, I’ll admit — the first three are spy series, and two by le Carre with the same chief protagonist. But I have to work with what TV gives me. And I really believe the first two are among the best things ever made for the tube.

“The Day After” — nuclear apocalypse in Kansas.