Gina Smith really buried the lede in that story.

I read this morning her account of Mark Sanford’s visage being used by a website that promotes extramarital affairs (she also mentioned his endorsement by Rand Paul, which is about as startling as the fact that the Club for Growth still loves him).

That was interesting, but I didn’t get to the jump page. So I missed this news:

Today, the endorsements have been rolling in. The National Republican Congressional Committee has pulled its support for Sanford but, this morning, Sen. Rand Paul, R-Ky., offered his backing, and the conservative group FreedomWorks followed suit this afternoon.

So did Larry Flynt.

Either falsely or earnestly, Flynt praised Sanford for exposing the “sexual hypocrisy of traditional values in America today” – and praised pro-Sanford voters for their willingness to allegedly reject those values in favor of Sanford’s candidacy…

First, I didn’t know Larry Flynt had a sense of irony, much less one that extended to self-deprecation. He sort of has to know he’s a sleazeball, and mock himself for it, in order to mock Sanford.

Sanford loyalists — and I know they are out there, such as the guy in the audience who kept going “Whoo!” to every other thing his candidate said in the debate Monday night — will say it is unfair for such distractions as this to prevent people from focusing on their man’s good qualities.

And in one sense it is a distraction. All this focus on Sanford’s continuing relationship with his soulmate from Argentina distracts us from the stark truth that well before he slipped away from his post in June 2009, Mark Sanford had demonstrated amply that he should never again hold public office, by all he had done and all he had failed to do, as congressman and especially as governor.

But in another sense, it’s perfectly relevant. It’s just another foretaste of the mockery to which South Carolina will subject itself if its 1st District voters elect this man again. 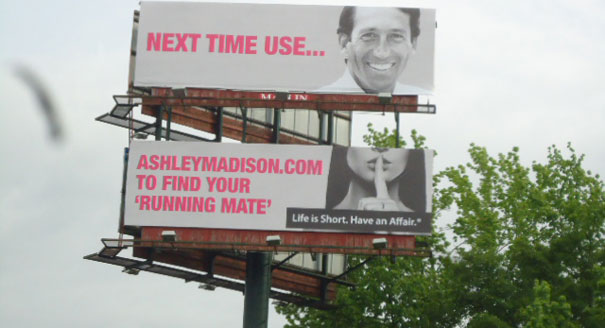