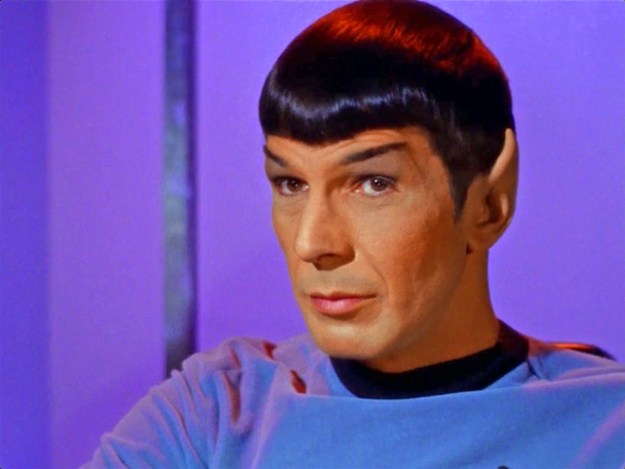 I find it interesting to view old TV series and other works from the pre-HD era in HD.

It’s strange, for instance, to look at “Star Trek” — the original series — on Netflix on my iPad, with its Retina display.

We just weren’t meant to see every detail of Mr. Spock’s makeup, or count the pores on his face. With the TVs we had in 1966, we were lucky even to be able to tell it was Mr. Spock.

As unemotional as he was, I think even Spock himself would regard this phenomenon as… unsettling, Captain… 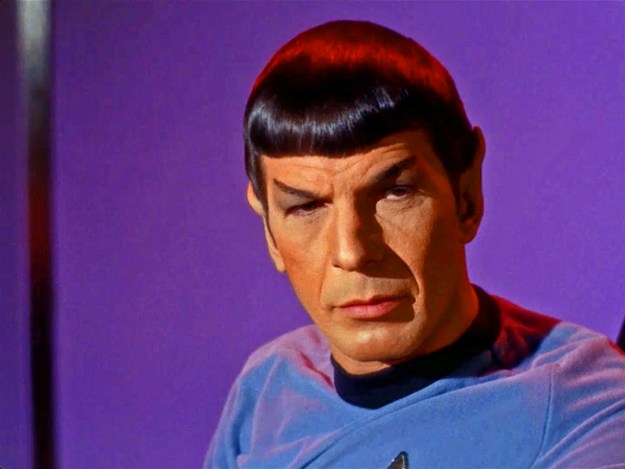 10 thoughts on “HD images that weren’t meant for HD”