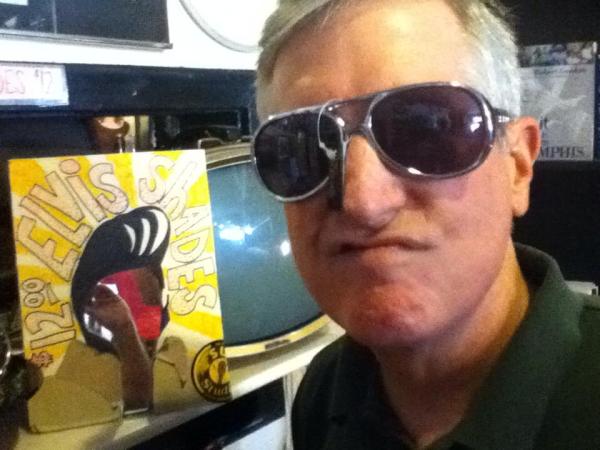 As previously mentioned, I was in Memphis over the weekend. It was quite a trip — seven of us (all adults; the little ones either traveled separately or stayed home) packed into a minivan. All the way there Friday, all the way back Sunday. Except for a couple of brief stints while I wolfed down some lunch in the passenger seat, I was the driver the whole time.

We were there for a wedding, and being out-of-towners, were invited to the rehearsal dinner Friday night. It was at my favorite restaurant in the world, Pete & Sam’s on Park Avenue. It’s my favorite mainly because of the great memories of many dinners there with my wife’s family over the years. It was my father-in-law’s favorite place, and he took the whole crowd there whenever we were in town. Mr. Sam used to come over to the table and chat with him whenever we did.

It’s just a very, very Memphis place, for Memphians. The opposite of touristy, it doesn’t attract the kind of clientele that, say, the Rendezvous does, or even Corky’s.

It’s an Italian place, so it may seem odd that it would be a favorite of mine, since I’m allergic to almost everything on the menu (can’t have cheese, can’t have pasta, and even their famous spinach has egg in it, so I can’t have that). But they have this great item on the menu called “Beef Tender,” a steak that comes in a hot, deep metal dish, and you can’t even see the meat because it’s submerged in a wine sauce with mushrooms. It’s awesome, and it’s preceded by a salad with the best house Italian dressing anywhere.

The place was established in 1948, and if it’s been redecorated since, you can’t really tell (although the little mini-jukeboxes that were once in the booths have been gone for awhile). It’s really, really old school. For whatever reason, the place has never gotten a liquor-by-the-drink license, so everybody brown-bags. Fortunately, there has long been a liquor store nearby (in Tennessee, you can only buy wine at a liquor store, not in a grocery). When I say it’s a place for Memphians, I’m not sure all Memphians know about it. But most Italian, Irish and other Catholics seem to. It has an ethnic feel. There are always large family groups there, with multiple wine bottles crowding the table. See the picture, below, that I took of a nearby table that had not yet been cleared away; I took it late one night on a previous visit in April.

Not all customers are Catholic, though. Some, for instance, are aliens. I mean, like from outer space. I once ran into Prince Mongo of the planet Zambodia, someone well-known to Memphians although not as famous elsewhere as Elvis or Al Green, at Pete & Sam’s. Photos of better-known celebs line the wall behind the cash register. Ed McMahon appears twice.

I learned on this trip that, sadly, Mr. Sam passed away last year, just a couple of years after my father-in-law (his cousin Pete was only a partner for six months back in the ’40s, but Mr. Sam kept the name). One would have thought he was immortal. Some robbers shot him in the gut on Christmas morning in 2000, when he was 76. He was soon back behind the register, and three months later was climbing on the roof fixing the air-conditioner, according to The Commercial Appeal.

By the way, Doug Ross will back me up on Pete & Sam’s being a good place to eat. He’s been spending a lot of time in Memphis on business lately, and I’ve been trying to keep him well fed. He’s tried both Corky’s and Pete & Sam’s on my recommendation, and he’s enjoyed it.

Beyond Pete & Sam’s, we didn’t have time to do much Memphis stuff (I never got to Corky’s for barbecue, for instance), but on Saturday afternoon, while the ladies were hanging at the pool, the twins were getting ready for their roles as flower girls and my younger son was taking a nap, my older son and I played tourist for a couple of hours. We dropped by Graceland for the first time in many a year, and went by Sun Studios — where the above photo was taken. 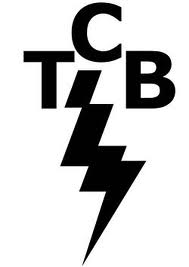 Memphis looms large in the family legend, and I think it’s spiritually important to make contact with these touchstones now and then. Mind you, I’ve never taken the tour of Graceland. That wouldn’t seem right. Elvis himself didn’t invite me into his house. I haven’t even been on the grounds since right after he died, when the family was still living there — his uncle Vester was sitting out on a folding chair by the famous gate greeting people who came from all over the world to file by the graves. It was more of a pilgrimage then than a tourist thing.

But I do like to go by and see the place. Before my family moved to the Memphis area when I was 18, I only knew one thing about the city — that it was where Elvis lived. I don’t think I could even have told you it was on the Mississippi River.

I’m feeling kind of wistful now that we’re back in SC. I don’t know when we’re going to get back to the Bluff City. Since my parents-in-law died, we only get there for weddings, and while we’ve had a nice string of them the last couple of years (nieces and nephews), there’s not another on the horizon currently — no “save-the-date” cards on the fridge.

So Friday night’s Beef Tender is going to have to hold me awhile. 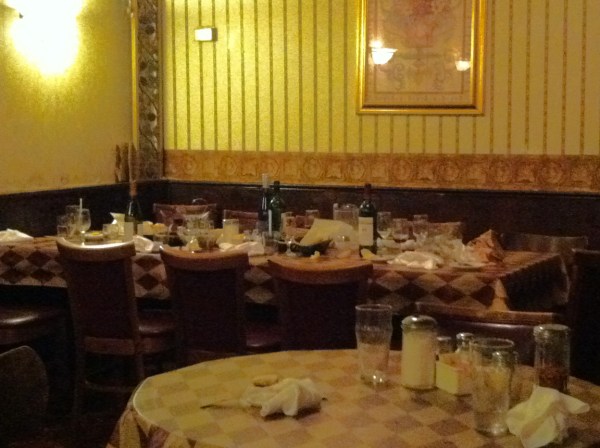 14 thoughts on “Taking care of business in Memphis, eating at Pete & Sam’s”