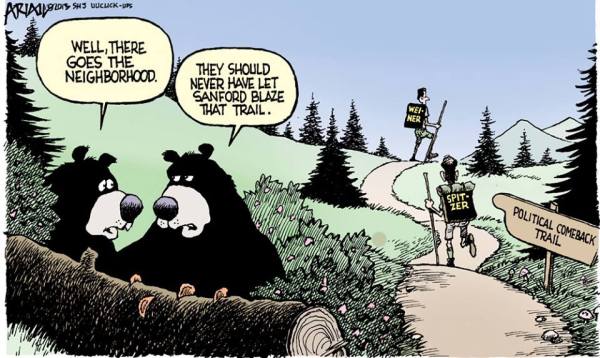 Peggy Noonan’s column this week is a good one.

After recounting the Profumo Affair that rocked Britain (and broke a government) 50 years ago, she draws a clear contrast between what a man of honor — which is what John Profumo proved in the end to be — does, and what the likes of Mark Sanford, Anthony Weiner and Eliot Spitzer do.

In case you’re confused — in case you are thinking, “Well, a man of honor wouldn’t get himself into such a situation” — let me remind you that we’re all sinners, in one way or another, some more spectacularly than others. What this is about is whether you do the honorable thing after you’ve done something terribly wrong.

Here’s the best part of the column:

Everyone hoped he’d disappear. He did. Then, three years later, he… announced he’d deepened and matured and was standing for Parliament “to serve the public.” Of course, he said, “It all depends on the voters, whether they can be forgiving. It’s all in their hands. I throw my candidacy on their mercy.”

Well, people didn’t want to think they were unmerciful. Profumo won in a landslide, worked his way up to party chief, and 12 years later ran for prime minister, his past quite forgotten, expunged, by his mounting triumphs.

Because Profumo believed in remorse of conscience—because he actually had a conscience—he could absorb what happened and let it change him however it would. In a way what he believed in was reality. He’d done something terrible—to his country, to his friends, to strangers who had to explain the headlines about him to their children.

He never knew political power again. He never asked for it. He did something altogether more confounding.

He did the hardest thing for a political figure. He really went away. He went to a place that helped the poor, a rundown settlement house called Toynbee Hall in the East End of London. There he did social work—actually the scut work of social work, washing dishes and cleaning toilets. He visited prisons for the criminally insane, helped with housing for the poor and worker education.

And it wasn’t for show, wasn’t a step on the way to political redemption. He worked at Toynbee for 40 years…

What Profumo did addresses what I’ve written about in the past, about actual remorse and penitence.

He did the right thing under the terrible circumstances that he himself had brought about. Sanford, Weiner and Spitzer have not. Shame on them for that. And shame on voters willing to let them get away with it. 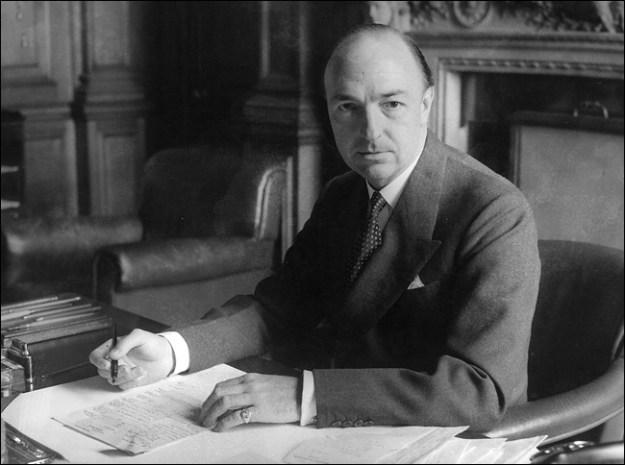 18 thoughts on “Profumo showed what Sanford, Weiner, Spitzer should have done”