A video, some Tweets and images from last night…

Watching the @FamouslyHotNYE festivities from @CapCityClubCola, going to descend for some music on the street… #fhny

Digging some Z. Z. Ward down on the street @FamouslyHotNYE. Very bluesy at the moment… #FHNY pic.twitter.com/jR7jxfzhNI

Discreetly in the background @FamouslyHotNYE, like a roadie backstage, lurks the State House itself, beating heart of power in SC… #FHNY 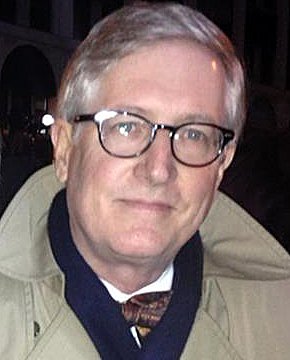 Your correspondent, on the scene.

Oops; forgot to show you the State House… See it back there? #FHNY pic.twitter.com/fiPn00A9EB

Z. Z. Ward favoring the appreciative crowd with one more number before Kool and the Gang… #FHNY pic.twitter.com/lPMAFB4QBt

Kool & the Gang in tha house! Or on the street. Whatever… #FHNY pic.twitter.com/SydQXkOOZf

One lone, Famously Hot soul boogeying at the top of the State House steps to Kool and the Gang… #FHNY pic.twitter.com/BLQyyKsZbX

Kool and the Gang schooling the young folk of Famously Hot Columbia, SC, as to what FUNK sounds like… #FHNY pic.twitter.com/wMmcsK9FaD

Am I the only one who finds it a bit odd that the most active live tweeter at Columbia SC’s Famously Hot New Year’s is @BradWarthen? #fhny

I’m doing a Nerd Dance on Gervais, like Dick at the end of “High Fidelity.” Sorry. Obscure pop culture reference there… #FHNY 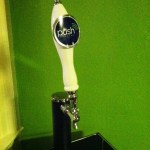 Very jealous of this item when we dropped by the party at the offices of Push Digital. 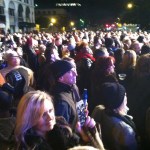 Finally, some decent lighting of the crowd. 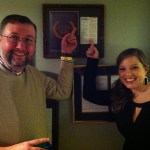 These were the only two Democrats at the Push Digital party — Phil Bailey and Amanda Alpert Loveday — pointing to a reference to themselves in Campaigns and Elections. 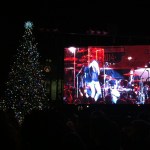 It’s hard to get a decent picture of the video screen, the Christmas tree and the State House. This was way better than the others. 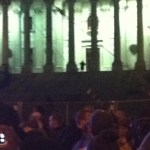 There was this one person boogeying alone to Kool and the Gang atop the State House steps. 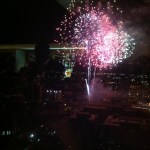 The best shot I could get of the fireworks, from the Capital City Club.