Bart, in response to Bud recently saying that “Pot is no more dangerous than coffee,” shares this:

TUESDAY, Feb. 4, 2014 (HealthDay News) — The legalization of marijuana is an idea that is gaining momentum in the United States, but there may be a dark side to pot becoming more commonplace, a new study suggests.

Fatal crashes involving marijuana use tripled during the previous decade, fueling some of the overall increase in drugged-driving traffic deaths, researchers from Columbia University’s Mailman School of Public Health report.

“Currently, one of nine drivers involved in fatal crashes would test positive for marijuana,” said co-author Dr. Guohua Li, director of the Center for Injury Epidemiology and Prevention at Columbia. “If this trend continues, in five or six years non-alcohol drugs will overtake alcohol to become the most common substance involved in deaths related to impaired driving.”… 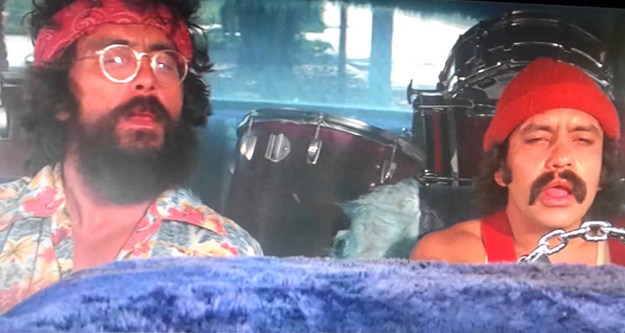