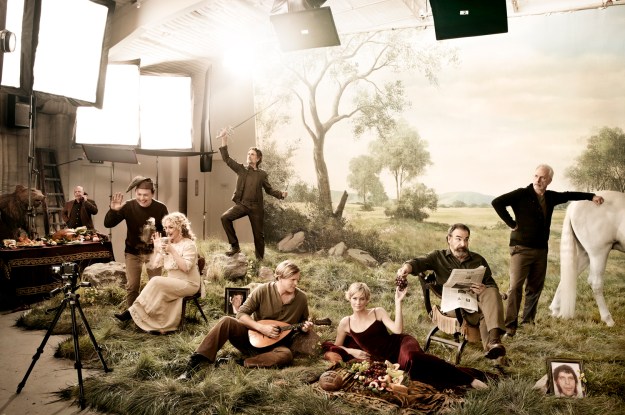 I missed this reunion of the cast of “The Princess Bride” when it happened a couple of years ago (to celebrate the film’s 25th anniversary), but since I just ran across it today, I thought I would share.

The photo, near as I can tell, came from Entertainment Weekly. Here are some close-ups from it.

So you want me to go back to politics and other serious stuff? As you wish…

45 thoughts on “Have fun storming the castle (a bit late)!”