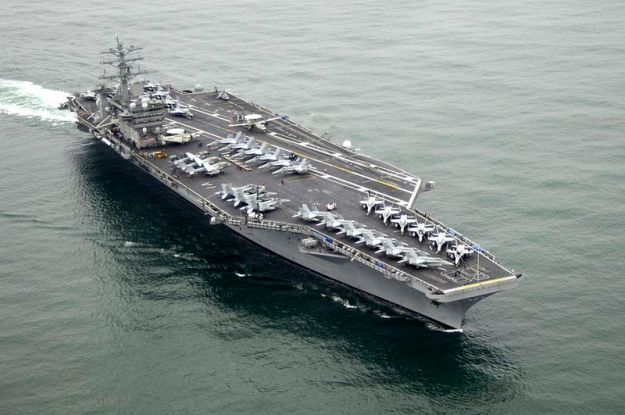 Hollywood makes a movie, a year or so ago, about the Iran hostage crisis. It tells the true story of how the CIA pretended to be making a movie in Iran in order to sneak a handful of the American hostages out of the country.

The real movie about the fake movie that hoaxed the Iranians wins the Best Picture Oscar, which Iran could not have failed to notice.

Then, when the United States raises questions as to what in the world Iran is up to, they respond, Uhhh… it’s for a movie! Yeah, that’s the ticket… we’re making a movie… ya know, like ‘Argo.’”

Which makes us wonder what they’re really up to. What could be the actual purpose for which making a movie is the transparent cover?

Whatever it is, when they spring it on us, I half expect the Iranians to say, “Argo ___ yourself!” 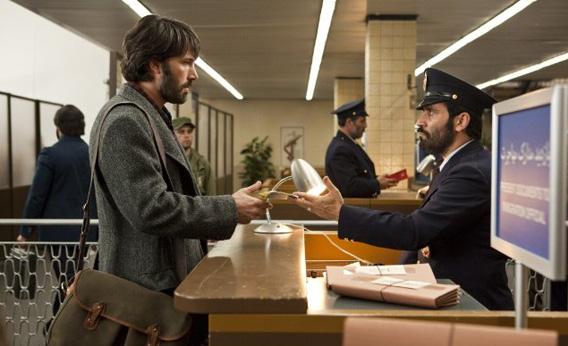