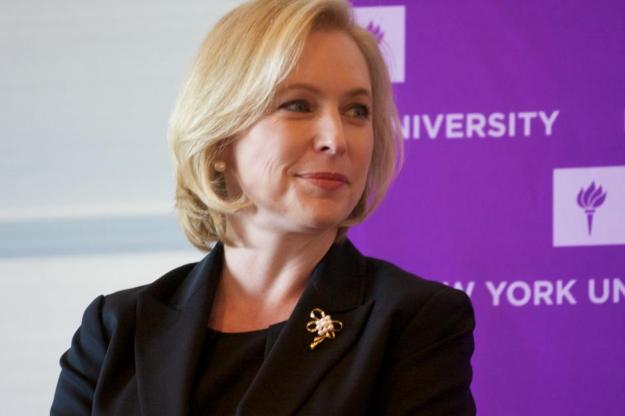 OK, technically, it wasn’t the fictional Mrs. Underwood’s plan. It was pushed instead by the real-life Sen. Kirsten Gillibrand — who, as tacky as it may be in the context of talking about sexual crimes (but it’s true), is also a rather striking blonde.

A more relevant coincidence is that her proposal was the very same one that caused the majority whip to stop the Underwood bill on “House of Cards.” To wit, according to The Washington Post:

The Senate rejected a controversial proposal Thursday to remove military commanders from decisions on whether to prosecute major crimes in the ranks as the concerns of Pentagon leaders trumped calls from veterans groups to dramatically overhaul how the Defense Department handles assault and rape cases.

Congress has already voted to revamp the military’s legal system by ending the statute of limitations on assault and rape cases, making it a crime to retaliate against victims who report assaults and requiring the dishonorable discharge or dismissal of anyone convicted of sexual assault or rape.

But on Thursday senators rejected a plan by Sen. Kirsten Gillibrand (D-N.Y.) that would go further by taking away from military commanders the power to refer serious crimes to courts-martial. The decision would shift instead to professional military trial lawyers operating outside the chain of command.

The proposal fell five votes short of the 60 votes necessary to clear a procedural hurdle and proceed to a final vote. In a reflection of the complexity of the issue, 10 Democrats voted against Gillibrand’s plan, while 11 Republicans — including Senate Minority Leader Mitch McConnell (Ky.), Ted Cruz (R-Tex.) and Rand Paul (R-Ky.) — joined her in voting to proceed….

I think the Senate acted wisely. It moved to toughen the law without undermining the military system of justice. I realize the Underwood/Gillibrand approach has attracted growing support — witness how close it came today. But while I’d like to throw military rapists under the treads of an Abrams tank, I don’t think it’s right to take commanders out of the equation. In other words, I agree with the position taken by the fictional Jackie Sharp, and I really identified with her discomfort when she broke the news to Claire. Although it might have been easier for her, as a woman, to take that position than it would for a man.

I know I, for one, hesitate to voice it. But I thought it would be a copout to mention the issue without doing so…. 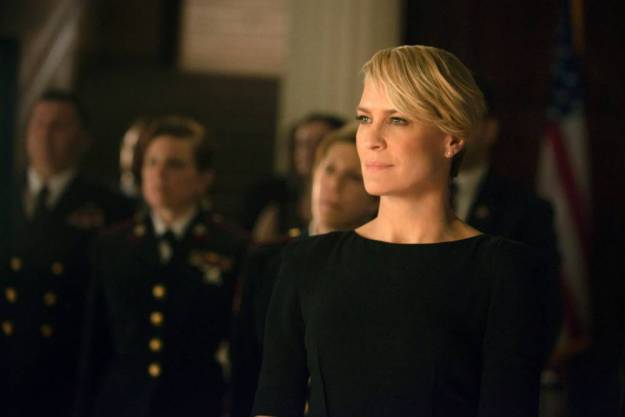