Lindsey Graham put out this video so voters could see him being tough, curt, and impatient with a member of the Obama administration on a matter of concern to South Carolina.

But the main thing I came away from it with was, Have you gotten a load of this Moniz guy? What century does he think this is? 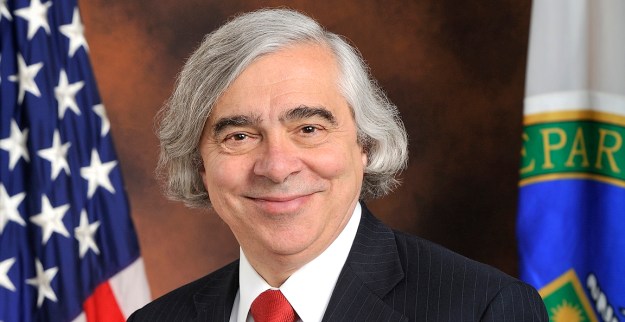