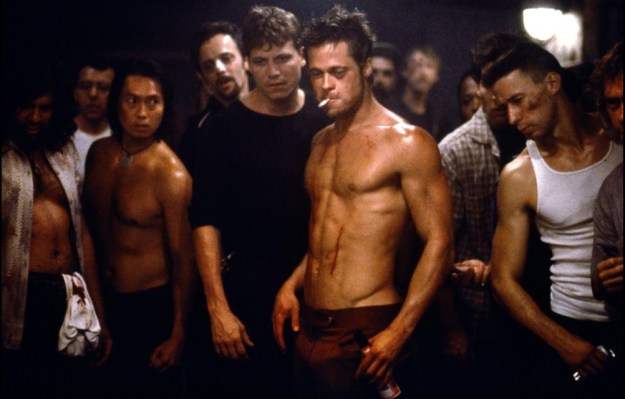 Back when I was in college, I read James Michener’s book Kent State: What Happened and Why, which came out the year after four students were shot and killed there by the Ohio National Guard. This was a time when memories of the event were still pretty raw. That one semester I attended USC before transferring to Memphis State, I used to wear a T-shirt (I forget where I got it) with a big target on the back under the word “Student.” It was less a political statement than me just being edgy, ironic and immature.

Michener’s book went into a lot more than what happened that day in May 1970. It painted a portrait of student life at that time and in that place. At one point, he interviewed a campus radical who was complaining about how the dominant white culture kept appropriating and mainstreaming, and thereby disarming, countercultural memes, particularly those that arose from African-American culture. (I would say he was making some point vaguely related to Marcuse’s “repressive tolerance,” but I’ve always tended to understand Marcuse as meaning something other than what he meant. By the way, my version makes sense; Marcuse’s didn’t.)

Anyway, to make the point that there was no limit to the dominant culture’s ability to absorb culture from the edge, he said, “I’ll bet that within two years Buick will come out with full-page ads claiming that the 1972 Buick is a real motherf____r.”

Well, that still hasn’t quite happened. But I saw something today that comes close. I got an email from the travel site Orbitz with the headline:

Wow. Think about it. “Fight Club” was all about characters who were utterly, savagely rejecting mainstream consumer culture and everything that went with it. But now the best-known line from the film is being appropriated to sell airline flights. Are you digging the irony here?

It doesn’t even make sense, since the first rule of Fight Club is that you do NOT talk about Fight Club. Presumably, Orbitz would like us to talk about this deal.

But the line got me to look — and that was the point.

I can’t wait to see how next year’s Buicks are marketed.