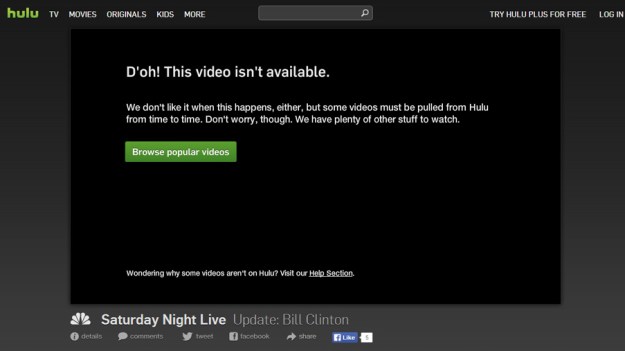 Seeing as how she and Warren have gotten into blogging lately, and grown more sophisticated in their use of social media and such, I was disappointed when I didn’t find an embedded video with the online version of Cindi’s column today.

After all, it started this way:

IN ONE OF MY favorite Saturday Night Live skits, a just-exonerated Bill Clinton walks to the podium in the Rose Garden for a news conference, gives a thumbs-up to his supporters, declares “I … am … bulletproof,” and walks away. After a moment, he turns, walks back to the podium and adds: “Next time, you best bring Kryptonite.”

Our legislators must feel the same way after Circuit Judge Casey Manning discovered that they have bulletproof armor that protects them from criminal prosecution….

You have to realize what a special thing it is for Cindi Scoppe to make a pop culture reference that way. She doesn’t do pop culture. She is the most all-work-and-no-play person I know, and her readers are the beneficiaries of that affliction. So I particularly appreciated this reference, and immediately went hunting for a video clip… 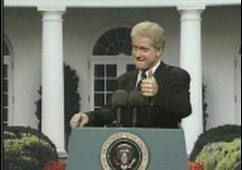 … which I could not find. At least, not right away. (I’d be happy for some of y’all to show me what I missed.)

Oh, I found one that may have been the right one. NBC had taken it down. And then added insult to injury by saying, “Don’t worry, though. We have plenty of other stuff to watch.” Like I’m here to be entertained. Like any other “stuff to watch” will compensate for the lack of the one clip I need, the one being quoted.

Join the 21st century, folks. Rather than hiding your content, leverage it by allowing other media — including blogs and even newspapers — to praise your creativity and urge other people (perhaps people who have the time and inclination to watch that “other stuff” you’re offering) to seek it out. You’ll be a winner in the long run.

5 thoughts on “D’oh! is right. What century do you think this is?”