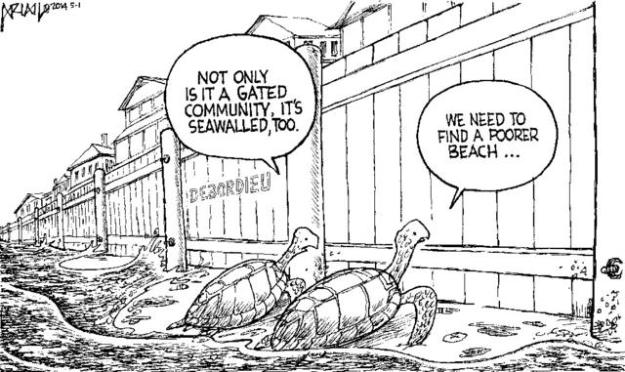 I’ve been really busy today, but here’s a place for you to sound off on whatever interests you.