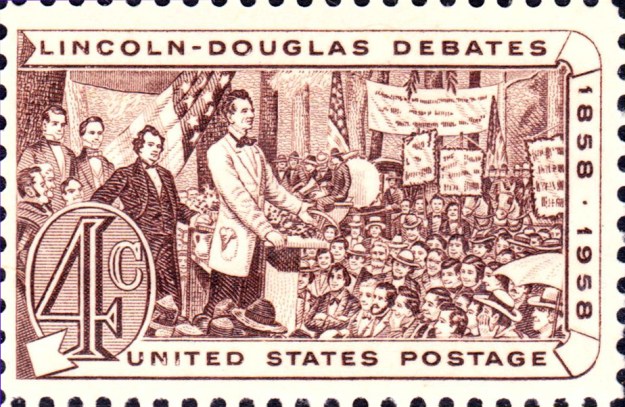 Rep. Bakari Sellers reacted to Henry McMaster’s victory in his bid for the GOP nomination for lieutenant governor as follows:

“Now that the nominees have been chosen, it’s up to the nominees to let the people hear how they stand on the important issues facing our state. Voters should be able to listen directly to the candidates discuss and debate issues and decide for themselves who has the best vision to lead our state as our next Lt. Governor”, said Rep. Sellers.

Sellers said that there are clear distinctions between the two candidates and he hopes to draw those distinctions during the upcoming months. Sellers said, “My opponent represents the status quo and is a decades long career politician who has been running for office for close to thirty years. This election is not about what was South Carolina was, nor what South Carolina is, it’s about what South Carolina can be. We have an opportunity to retire the “good-ole boy network” in Columbia.  Fresh leadership and fresh ideas is what I will bring to our great state as our next Lt. Governor.”

Sellers pointed out that the voters chose a little known state representative named Nikki Haley in the governor’s race over McMaster in 2010. Sellers’ campaign slogan is “We can do better,” and he hopes that South Carolina voters believe that as well.

Rep. Sellers is from Denmark, SC and represents House District 90 which covers parts of Bamberg, Barnwell and Colleton Counties. He is also a member of the House Judiciary Committee. Sellers is a candidate for Lt. Governor. The campaign’s website is www.sellers2014.com.

Sellers offered this definition of such a debate:

Yeah, well, that’s not the way I remember it from the history books. Forty-five minutes would have been considered just warming up in those days:

Lincoln and Douglas agreed to debate in seven of the nine Illinois Congressional Districts; the seven where Douglas had not already spoken. In each debate either Douglas or Lincoln would open with an hour address. The other would then speak for an hour and a half. The first then had 30 minutes of rebuttal.

But who today would sit still for, and listen to, such a marathon? No one, that’s who. So yeah, a Lincoln-Douglas-style debate today would have to be greatly streamlined…

8 thoughts on “But who’d sit still for a ‘Lincoln-Douglas’ debate today?”