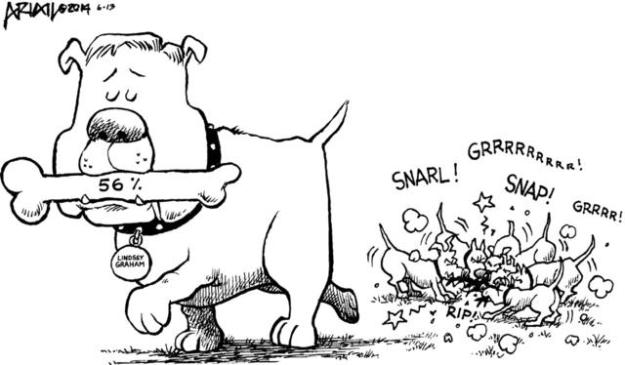 I haven’t had time to post today, which may be just as well because I’ve noticed that however much I do post on Fridays, y’all don’t comment much. But for those few of you who remain engaged on this day, here are some possible topics:

Or, bring your own topics.