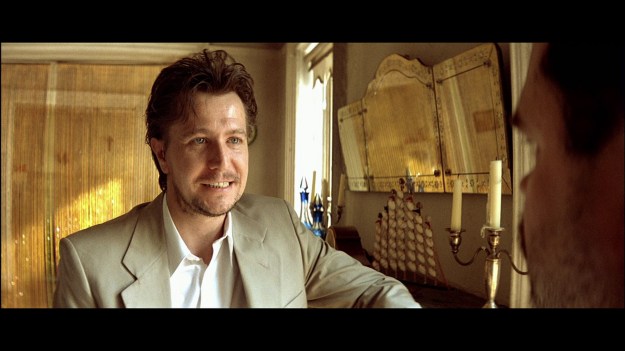 Would you accept an apology from this guy?

Gary Oldman has apologized abjectly, completely and graciously for offensive comments he made about Jews in a Playboy interview:

I am deeply remorseful that comments I recently made in the Playboy Interview were offensive to many Jewish people. Upon reading my comments in print—I see how insensitive they may be, and how they may indeed contribute to the furtherance of a false stereotype. Anything that contributes to this stereotype is unacceptable, including my own words on the matter. If, during the interview, I had been asked to elaborate on this point I would have pointed out that I had just finished reading Neal Gabler’s superb book about the Jews and Hollywood, An Empire of Their Own: How the Jews invented Hollywood. The fact is that our business, and my own career specifically, owes an enormous debt to that contribution.

I hope you will know that this apology is heartfelt, genuine, and that I have an enormous personal affinity for the Jewish people in general, and those specifically in my life. The Jewish People, persecuted thorough the ages, are the first to hear God’s voice, and surely are the chosen people.

I would like to sign off with “Shalom Aleichem”—but under the circumstances, perhaps today I lose the right to use that phrase, so I will wish you all peace–Gary Oldman.

I don’t know whether Oldman or a publicist wrote that apology, but it’s a good one. It holds nothing back, unlike many other public apologies we’ve seen (such as the Mark Sanford “I’m sorry, but I’m like King David, and God forgave King David, so you’ve gotta forgive me — what, do you think you’re better than God?” approach).

Of course, when you play villains as chillingly convincingly as Oldman does, you’ve got to go all-out, because a lot of people wouldn’t consider it a great leap to picture him as a neo-Nazi. And even when you DO apologize, they’re quick to point out that you didn’t apologize to other groups you may have offended.

All of that said, what person with any class does Playboy interviews any more? What does he think this is, 1970? 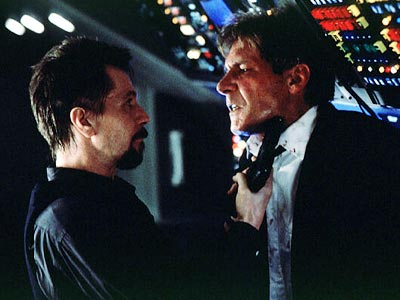 2 thoughts on “When you play villains as well as Oldman, you HAVE TO apologize this graciously, and then some”