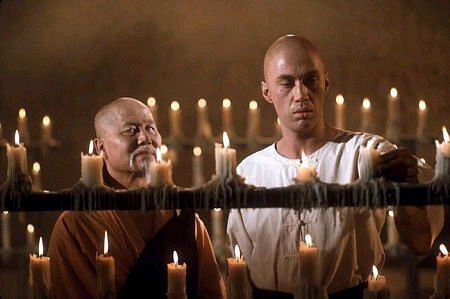 Here’s an exciting opportunity for us Twitterati:

Chinese state media reported Friday that 300 people have already applied for the two positions available, including business executives, media professionals and recent graduates of top overseas universities. Although the temple’s monks are all male, men and women are both invited to send in their resumes, the reports said….

The move is the latest attempt by the enterprising abbot Shi Yongxin to exploit the temple’s fame in the name of propagating Buddhist thinking and culture….

True wisdom, grasshopper, is knowing you need help with your social media.

3 thoughts on “Applicants must, however, be able to snatch the pebble from the master’s hand”