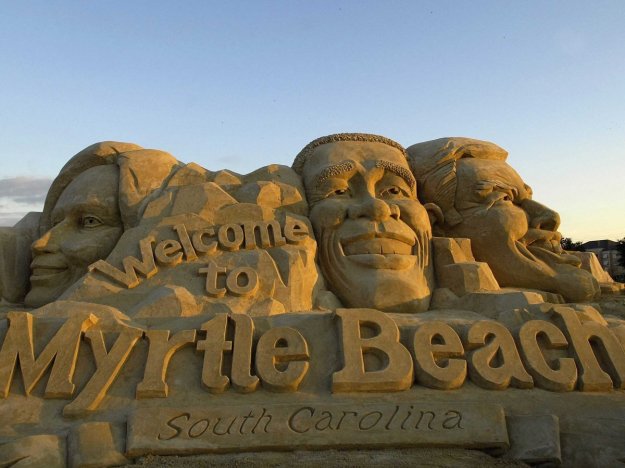 The South Carolina Democratic Party is touting this story (“Nikki Haley claims South Carolina’s economy is booming, but don’t be fooled by her smoke and mirrors,” etc.), but I found it sort of interesting in its own right.

It’s a list from Business Insider ranking the respective states’ economies from worst to first. We rank 46th, or fifth worst. Here’s the reasoning they gave:

South Carolina’s largest private-sector industries are professional and business services, retail trade, and manufacturing. Here’s how South Carolina did on our variables:

I was intrigued by the photos chosen to illustrate each state. We were represented by the sand sculpture above. I think I recognize it as being from just before a presidential debate down at the beach, either in 2008 or 2012.

My fave was the New Mexico one, which showed Jesse Pinkman being held prisoner down in the pit by the neoNazis. Which is appropriate, since N.M. ranked three positions below even us (Mississippi, of course, came in last). Maybe they’d be doing better if Mr. White were still alive and cooking, bringing in mad stacks, yo… 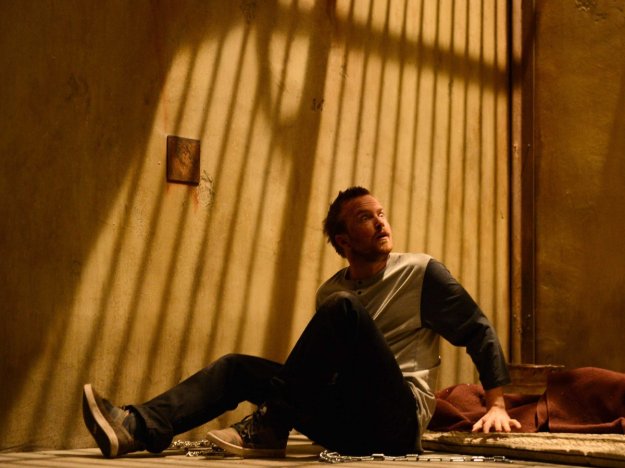