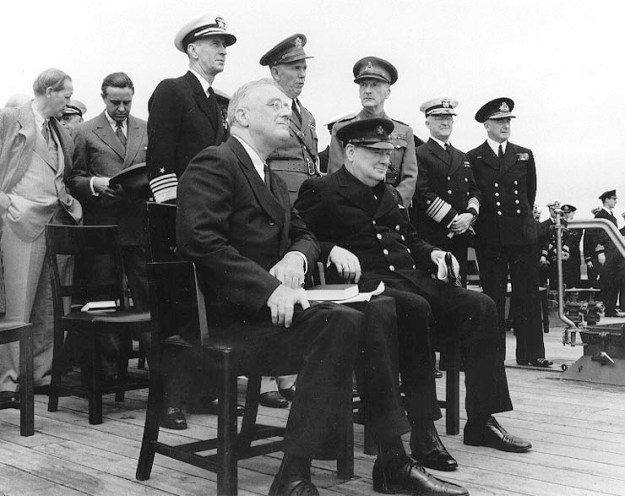 Halcyon days of the Special Relationship.

Britain, Belgium and Denmark on Friday joined the U.S.-led coalition of nations that are launching airstrikes on Islamic State group militants in Iraq, committing warplanes to the struggle against the extremists….

Good for them, but what took so long? The French have been with us from the outset. The French! Plus Saudi Arabia and other countries in the neighborhood.

Apparently, the PM had to do some heavy lifting to bring this about:

British Prime Minister David Cameron made a passionate plea that spelled out the consequences of inaction in drastic terms – noting that the militants had beheaded their victims, gouged out eyes and carried out crucifixions to promote goals “from the Dark Ages.”

“This is about psychopathic terrorists that are trying to kill us and we do have to realize that, whether we like it or not, they have already declared war on us,” he said. “There isn’t a ‘walk on by’ option. There isn’t an option of just hoping this will go away.”

Why would debate have taken six minutes, much less six hours? Yeah, I know — Iraq. The same electorate that tossed out Churchill after WWII turned on my man Tony Blair over Iraq, and they’re still kind of cranky over it. 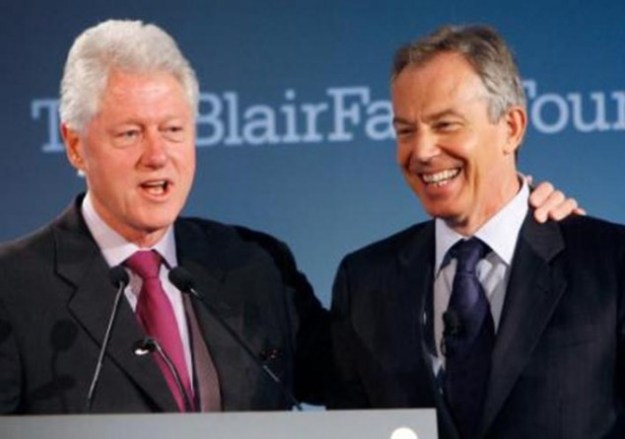 9 thoughts on “Is the Special Relationship getting a little less special?”