Some call it “Talk Like a Pirate Day,” but I’ve often wondered where we get the silly notion that pirates went around saying “ARRRH!” and growling in a West Country burr.

I assumed it came from the movies.

Apparently, it came primarily from character actor Robert Newton, who played Long John Silver in the ’50s. This was brought to my attention by the Slatest.

So, if you didn’t know before, now you know… 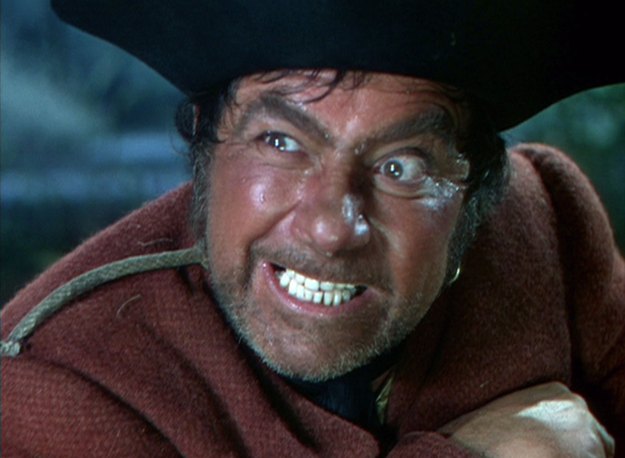