Above is a video of Lindsey Graham speaking on the House floor about the plan for combating ISIL that President Obama spoke about last night.

Here are some excerpts from Graham’s speech: 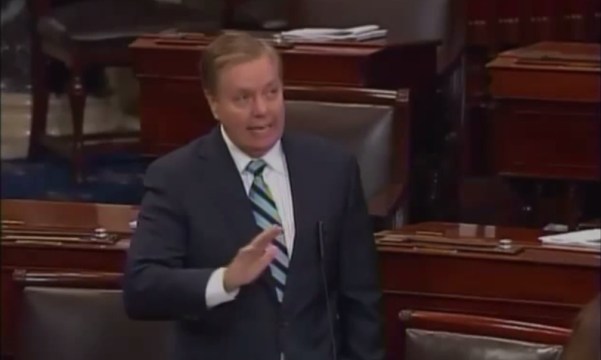