This had social media buzzing this morning:

Columbia, SC – The South Carolina Club for Growth, a network of fiscal conservatives, made history today by endorsing its first statewide Democratic candidate – Ginny Deerin – who is running for Secretary of State. 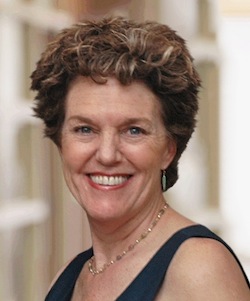 “We are endorsing Ginny Deerin for three reasons,” said SC Club for Growth Chairman Dave Ellison. “First, her plan to cut the budget, cut the fees and cut regulations in the Secretary of State’s office compellingly aligns with our commitment to fiscal conservatism.”

“Second, her opponent – the 12-year incumbent – has allowed the Secretary of State’s office to become a bloated bureaucracy that wastes taxpayers’ money and makes doing business in our state more cumbersome for South Carolina companies and charities.”

The SC Club for Growth, up to now, was best known as Mark Sanford’s most reliable cheerleaders. While he was governor, the organization seemed to exist primarily for that purpose. It has from the start been the champion of the kind of airy, theoretical, ivory-tower, Ayn Randian libertarianism that Sanford represented (as opposed to the more populist, down-home, nitty-gritty, anti-intellectual Tea Party libertarianism that Nikki Haley represents).

So yeah, this is kind of a milestone. While the Club certainly has not loved all Republicans in the past — just as Mark Sanford never did (and the Club went after the ones he really didn’t like) — but this is the first time it has been sufficiently down on a Republican as to endorse a Democrat instead. So I guess that makes Mark Hammond a bit of a record-breaker, too.

Not sure what kind of an impact, if any, it will have — partly because I’m not sure how many of those folks who will vote for anyone or anything with an “R” after its name have even heard of the Club for Growth.

By the way, my first instinct when I saw the news was to be a wise guy about it:

Did she want them to? “@WinthropPoll: SC Club for Growth endorses first statewide Democratic Candidate: http://t.co/NOjPGvK6ys”

But I see that she’s posted some of the social media buzz about the nod on her website. And well she might: If not for this, you might have gotten to Election Day and beyond without ever having heard of her. So even if it’s just because of the novelty of the thing, this helps. 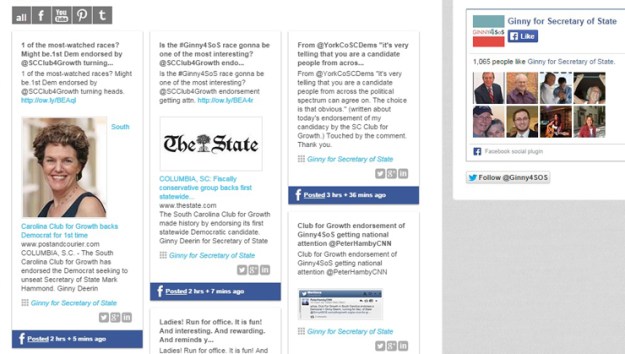