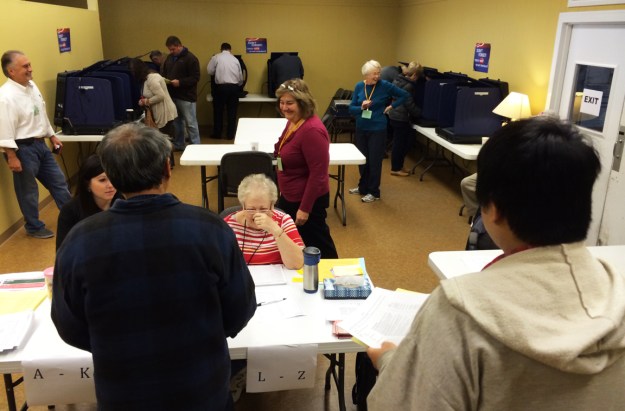 Well, so much for the long lines that had been anticipated at Lexington County polling places, partly because of the plethora of referenda on the ballot.

Then, of course, there was the small matter of making 27 separate voting decisions. Sure, I’d already made up my mind on most, but I took a little “are you sure?” couple of seconds on most of them.

Some stats and trivia:

Overall, it went smoothly. There were three people in line to sign in ahead of me when I walked up, and one of those was gone before I could get out my phone and shoot the picture above. I had been handed several sheets of paper with explanations of the referenda, supposedly so I could study them in line, but I had no time in line even to glance at them.

The picture ID thing afforded me no trouble, beyond the hassle of digging it out of my wallet. 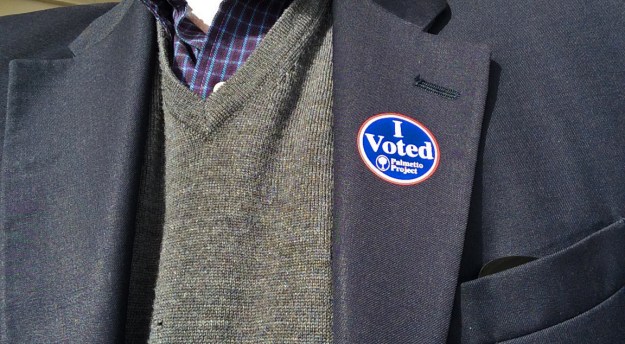 I had to go back for it, but I got my sticker.