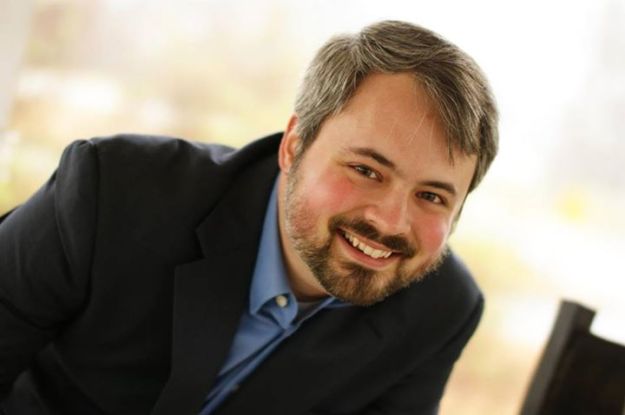 On a couple of occasions during my years chairing The State‘s editorial board, someone who had come to meet with us to advocate for a position on some complex issue would say, in response to our questions, “Wow. Y’all understand this better than a lot of legislators.”

I can’t recall now whether I was ever startled into saying this out loud, but I know what I wanted to say whenever this happened: “Well, I certainly hope so!”

You may think that sounds arrogant and conceited. But it wasn’t really. It was based in extensive experience with legislators like Rep. Jonathon Hill, R-Anderson, who distributed to SC judicial candidates a questionnaire with such questions as:

9. Do you believe in the “Supreme Being” (SC Constitution, Article VI, Section 2)? What is the nature of this being? What is your personal relationship to this being? What relevance does this being have on the position of judge? Please be specific….

14. Please name an example of a Federal violation of the 10th Amendment of the U.S. Constitution, and state how you would respond as a state-level judge.

15. What role do you wish to play in effecting policy change?…

19. Would you ever assign the death penalty in a particular case? Under what circumstances?…

21. Do you believe unborn children have rights? If so, how would those factor in to your decisions as a judge?…

24. Would you perform a homosexual marriage, either voluntarily or involuntarily?

25. Does the 2nd Amendment of the US Constitution apply only to the militia and military, or to the people at large?…

To which one naturally wants to reply:

This case illustrates well something else I’ve learned over the years, something which I continue to have trouble convincing Doug of: Experience as a lawmaker has value. Which is why, if all other things are equal, I’ll pick a veteran lawmaker over a novice.

You see, Mr. Hill is a freshman lawmaker, in his first month in office. He is, in fact, a 29-year-old freshman legislator, which means that not only does he not know much about the way the political and legal worlds work, but he’s not overly burdened with life experience in general.

To his credit, he seems to understand this, and is willing to learn. As he said after staffers of the state Judicial Merit Selection Commission diplomatically told him some of the questions were “problematic:”

“You live and learn,” said Hill, a 29-year-old Anderson businessman and freshman legislator. “Maybe next year I’ll be in a better position to — if I put out a questionnaire — to craft it in a way that would work a little bit better.”…

I find that reassuring. I am less comforted that he also said this:

Hill said he tried not to ask leading questions because he wanted honest answers. “If you’re a candidate and you tell me … what you think I want to hear … that doesn’t help me at all.”…

So, apparently, he actually thought that no one could infer where he was coming from from these questions. But again, he’s young.

Fortunately, as of The State‘s reporting of the matter, no judicial candidates had actually answered Rep. Hill’s questions. This should make us all feel better.

37 thoughts on “Do you believe in the concept of the rule of law? If so, what is your personal relationship with it?”