Being under the weather yesterday (NOT the flu, and I’m on an antibiotic, so should be myself again soon), I finally got around to watching a couple of DVDs from Netflix that had been collecting dust in front of the tube for months now.

The first was “12 Years a Slave,” which told us of a fortunately long-ago time when we white men — or at least our great-great granddaddies — ran everything. (The other was “Dom Hemingway,” but I have no editorial point to make about that.)

Based on what I saw, it’s a really good thing those days are way, way behind us, gone with the wind, etc. Right? Right?

So today, I read this on The Fix:

The 114th Congress, which gets to “work” on Tuesday, is one of the most diverse in American history, comprised of nearly 20 percent women and just over 17 percent of which is non-white. Which means, of course, that four out of five members of Congress are white and four out of five are men. Ergo, given the name of a member of Congress (at random: Oregon GOP Rep. Greg Walden), you can probably guess his or her gender and race. (In case you want to see if you were right about Walden: here.)…

The trend is slow, but it’s clear: Congress is getting a bit less white and a bit less male….

Yeah, uh-huh. Given that this is where things stand a couple of centuries after the time depicted in “12 Years a Slave,” check back with us in another 175 years or so hence and… well, actually, at this rate we white guys are still gonna be running things. Or rather, our great-great grandsons will.

Come on, people! Step it up! How much longer must we bear this, the White Man’s Burden (domestic version)? Help us out!

It’s not like the job is hard. To serve in Congress, all you have to do is pick up on the talking points of the day each morning, recite them loudly, demonizing the other side (which is also made up mostly of white guys), and raising money. (OK, admittedly it’s historically been easier for white guys to raise money, although you couldn’t tell by me.)

Or, you could do it differently if you like. You could actually study issues and think about them, if you want to be such a radical.

But come on, my multicultural friends. Somebody different — and I mean, really different — needs to step in and take over. Soon… 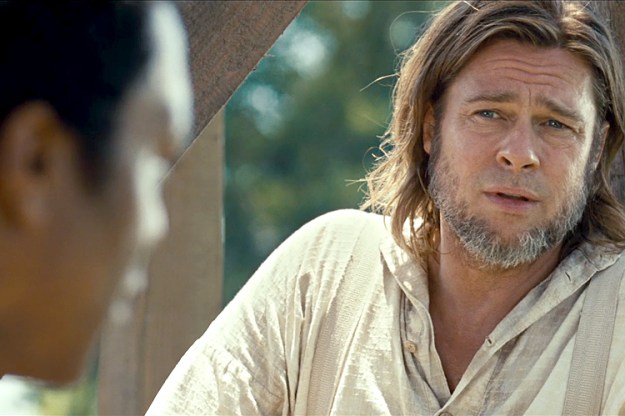 33 thoughts on “How much longer must we shoulder the White Man’s Burden?”