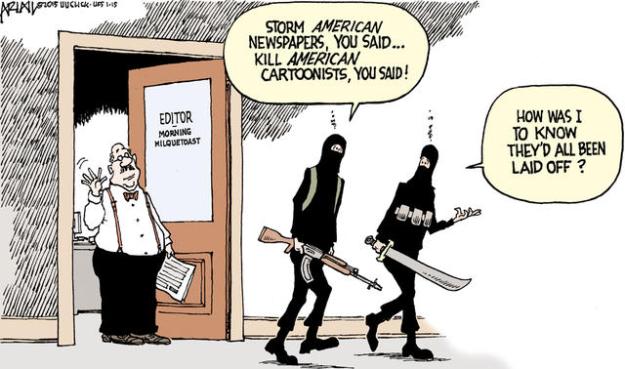 The Legislature is back this week, so the time has arrived when downtown Columbia comes alive with the original purpose of the city’s founding.

And here are two or three topics y’all might want to talk about:

What did you think of Nikki Haley’s speech? — If you missed it, you can read it here. It garnered some positive reviews from some unlikely quarters, such as from here.

Get ready for a huge fight over DHEC nominee — It sort of blew my mind when I saw that Eleanor Kitzman was nominated to take over our state health and environment agency. We’re talking about a woman whose main qualification for the position is her ferocious loyalty to Nikki Haley. Remember this? But you know what? Aside from this one nominee, it would probably be a good development if SC senators would start raising some questions about executive branch nominees, in the name of transparency. We definitely don’t need it to be like inside the Beltway, where nominees get blocked because they’re from the opposite party. But some germane questioning and challenging of credentials would be nice. And then, of course, if their credentials stand up, they should be promptly confirmed. Anyway, senators are indicating they’re going to start advising some before consenting. We’ll see how good a job they do.

How “free-range” should kids be today? — Here’s something you should definitely check out:

But don’t just take Lenore’s word on what happened — we know where she’d be coming from (these parents are devotees of her movement) . Here’s the story in The Washington Post today. An excerpt:

It was a one-mile walk home from a Silver Spring park on Georgia Avenue on a Saturday afternoon. But what the parents saw as a moment of independence for their 10-year-old son and 6-year-old daughter, they say authorities viewed much differently.

Danielle and Alexander Meitiv say they are being investigated for neglect for the Dec. 20 trek — in a case they say reflects a clash of ideas about how safe the world is and whether parents are free to make their own choices about raising their children.

“We wouldn’t have let them do it if we didn’t think they were ready for it,” Danielle said….

Or, we could talk about what you want to talk about…