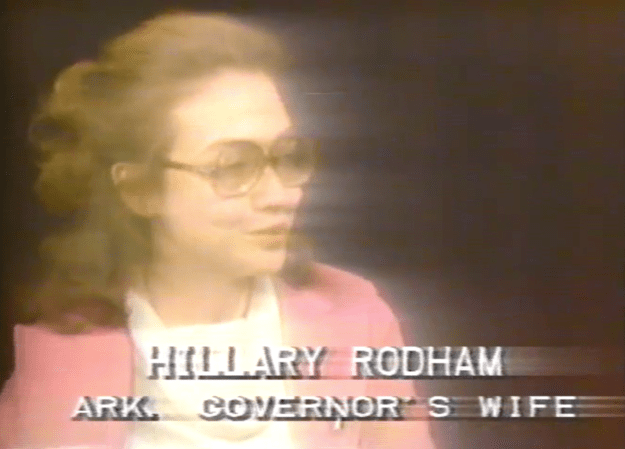 Buzzfeed posted these clips (you’ll have to follow the link; the embed code isn’t working) from an interview with Arkansas First Lady Hillary Rodham (she had not yet taken Bill’s name). Buzzfeed notes:

In 1979, a month into her tenure as Arkansas first lady, Rodham sat down for an interview with the Arkansas public affairs program In Focus. The interview, available on BuzzFeed News for the first time in decades, is among the earliest, and most open, glimpses of Clinton’s efforts to balance public and private life, a theme that has followed her long career. Archived in the special collections at the University of Arkansas, the nearly half-hour-long interview offers an insight into the future Hillary Clinton and her early attempts to navigate the tough waters as the wife of a political figure — while keeping her own identity and privacy.

As for the video — yeah, we looked funny back then.

In the interests of fairness — that is, embarrassing a Republican equally — I went out and dug up this image of Marco Rubio at around that same time. 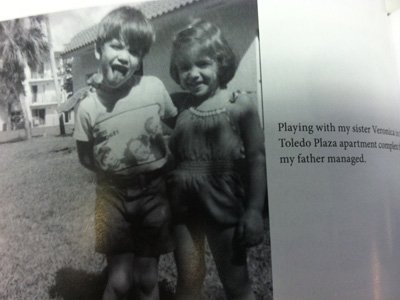