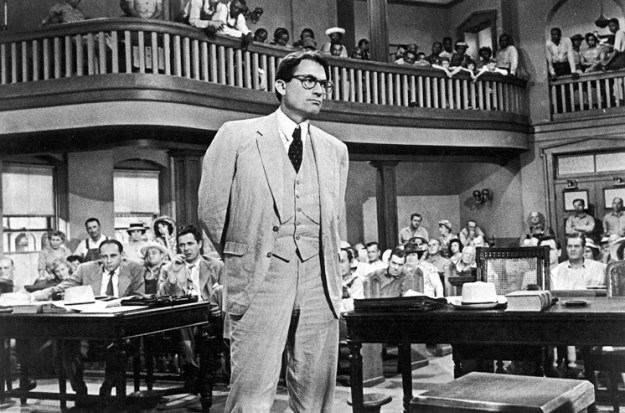 Over the weekend, there was a national (and international) cry of pain as folks heard that, in the long-lost Harper Lee novel Go Set A Watchman, Atticus Finch turned out to be a cranky old segregationist.

I’m an editor, and as an editor — although not a book editor, I’ll allow — I understand why a book, or a column, or a news story, doesn’t get published: Because it wasn’t good enough.

He saw the truth in those passages, when Scout was just a girl. So, the editor did what I did when a piece just needed way more change than I had time to give it in the editing process — he kicked it back, gave her the chance to redeem herself as a writer, to write the great book that the editor saw in her.

No one has said this, but I strongly suspect that the editor had had his fill of novels by young folks who had come to New York, donned a mantle of self-conscious sophistication, gone home to visit their small-town homes, and then thought they were being terribly original by coming back to Manhattan and writing about how small, provincial, narrow and stultifying their home towns were. When really, they were being painfully trite.

He wanted Nelle to dig into the true story that she had in her, the one before all that, when she and Scout were unspoiled by the world, and yes, her Daddy was a hero.

And of course, being the editor, he was right. What he directed her to write was perhaps the best-loved American novel, one that was true, that spoke to people, that hit them where they lived, that said something about the American experience and its central conflict that needed to be said, and needed to be said in precisely that voice. (Interesting, isn’t it, that the two great, profound American novels that examine the narrative of race in this country — this and Huck Finn — are both told from the perspective of a child…)

I plan to read Go Set A Watchman, and I expect I’ll enjoy parts of it, here and there — it will be nice to hear that voice again. But I’m not going to get upset thinking something happened to Atticus. I know the real Atticus. This isn’t some sequel revealing some new, shocking side to him; this is just an imperfect, throwaway, first draft of him. And I know how little first drafts may be worth, before an editor gets ahold of them. 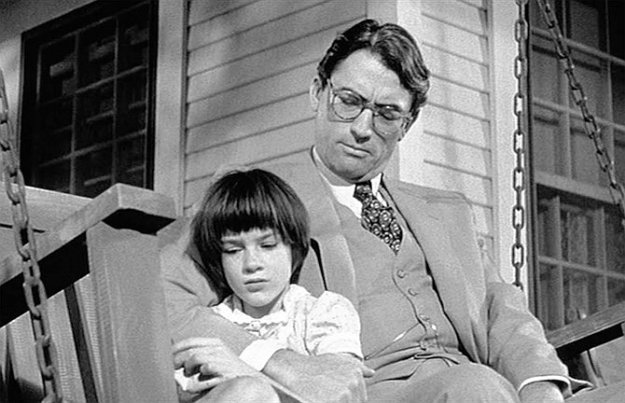 63 thoughts on “Take it easy, y’all — Atticus is still Atticus”